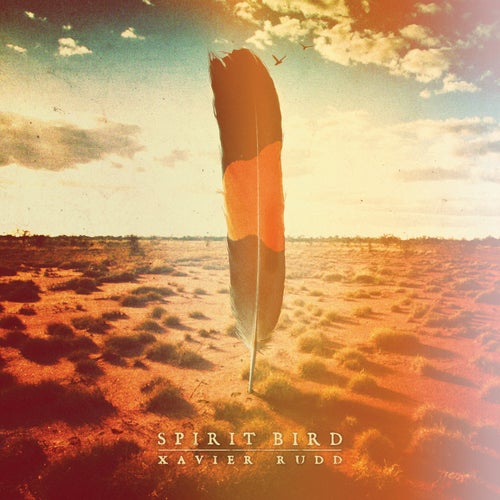 Reproducir en Napster
Lanzamiento: Jun 2012
Disquera: Salt.X
Did you know that Australia's surfer-singer-dudes are better than America's? It's true. The mellow beach-pop of Jack Johnson and pal Donavon Frankenreiter has got nothing on the one-man jam band that is Xavier Rudd. This fella plays guitar, harmonica, didgeridoo and other exotica while moaning about introspective stuff, environmental stuff and plight-of-the-Aboriginal-peoples stuff. One minute he's dub-grooving like Graceland ("Lioness Style"); the next he's invoking the nature spirits so they can guide mankind ("Culture Bleeding"). If Rudd ever becomes a pop star in the States, we'd be better for it.
Justin Farrar 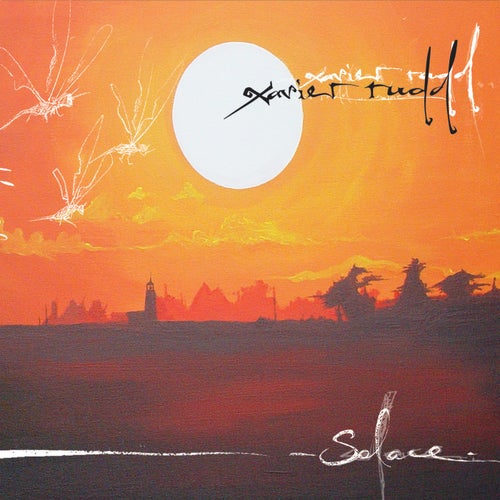 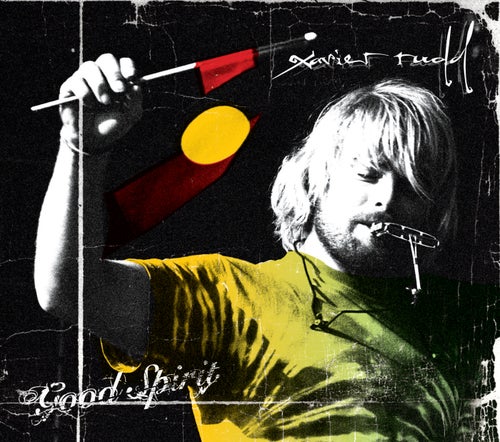 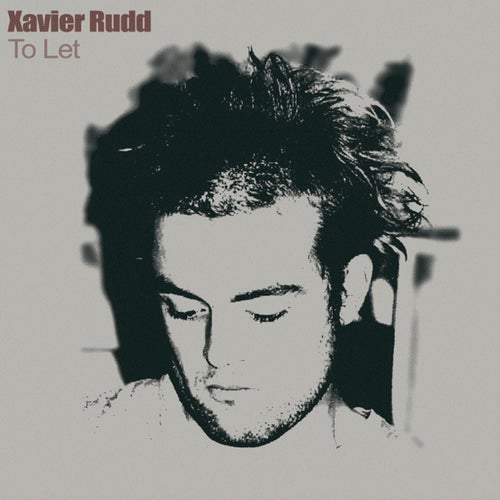 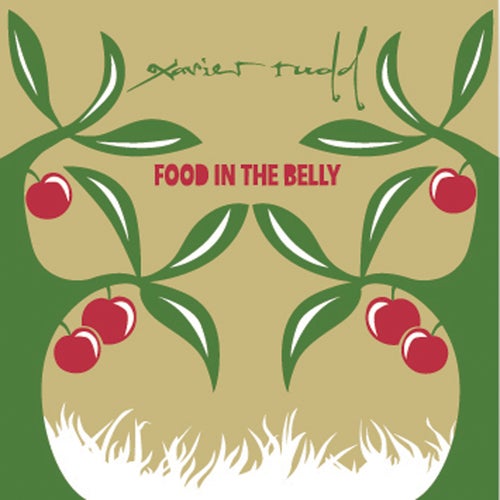 Reproducir
Food In The Belly