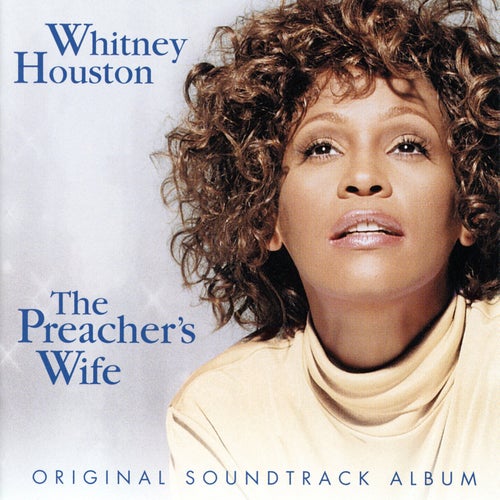 Joy to the World

Joy to the World

Reproducir en Napster
Lanzamiento: Nov 1996
Disquera: Arista
Relative to other albums and even other soundtracks in Whitney's oeuvre, The Preacher's Wife often seems unmemorable. Part of the reason may be that she was best known as a singles artist, and there isn't really a breakout single here. But rather than brand it inconsequential, what if we thought about this as a kind of crossroads wherein all Whitney's iterations and paths meet: her gospel roots (she soars over the Georgia Mass Choir), her adult-contemporary beginnings, her dance-pop dabblings ("Step by Step") and, yes, her Bobby period (he appears on "Somebody Bigger than You and I")?
Rachel Devitt 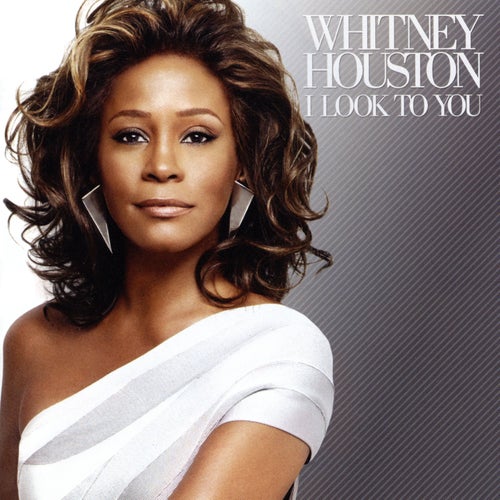 Reproducir
I Look To You 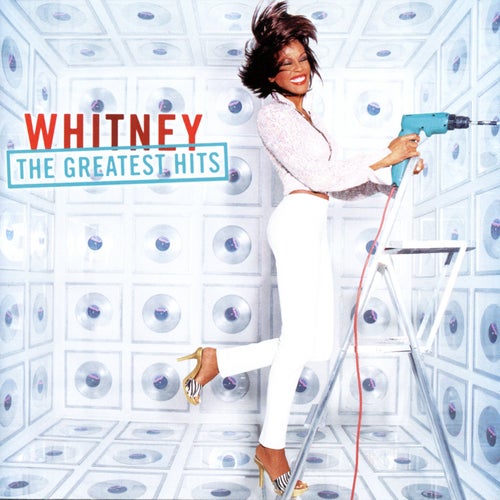 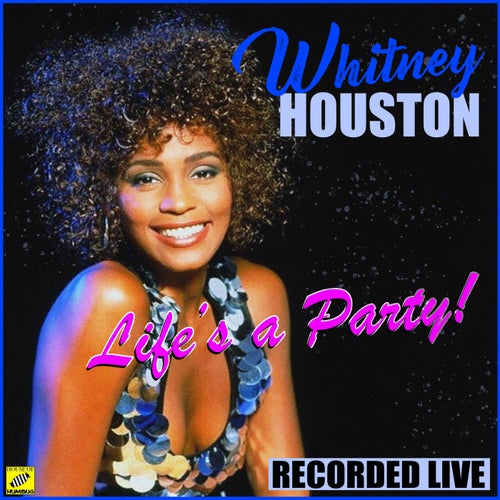 Reproducir
I Wish You Love: More From The Bodyguard