Reproducir en Napster
Lanzamiento: Aug 2013
Disquera: Polydor Records
"I've got a room downtown with a bed and a big TV," goes the opener to the British trio's third album. They've been listening to "Common People" clearly, though their symphonic synth-rock concept-opera ambitions have much more to do with recent vintage like The Killers or Editors, as on the surprisingly upright "Be Your Man." "There Goes Our Love Again" chimes and sparkles incongruently several registers higher than Harry McVeigh's booming vocals, echoed to seamlessly bounce off the walls of the Superdome. The best evidence of their chutzpah is how "Goldmine" turns M83 into a Broadway musical.
Dan Weiss 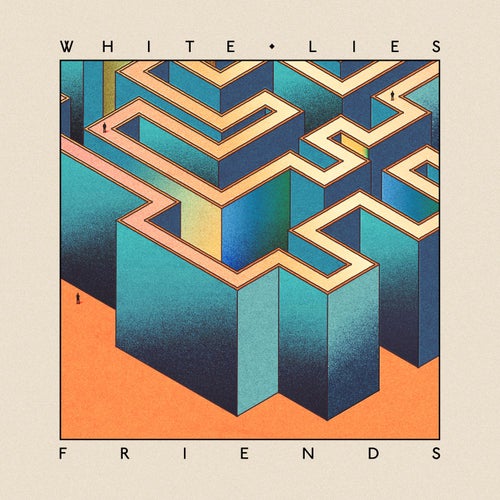 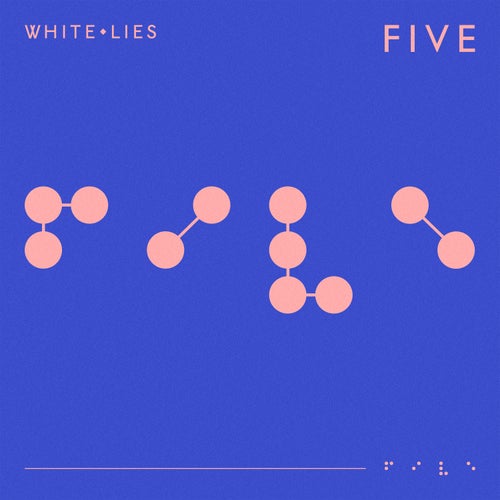 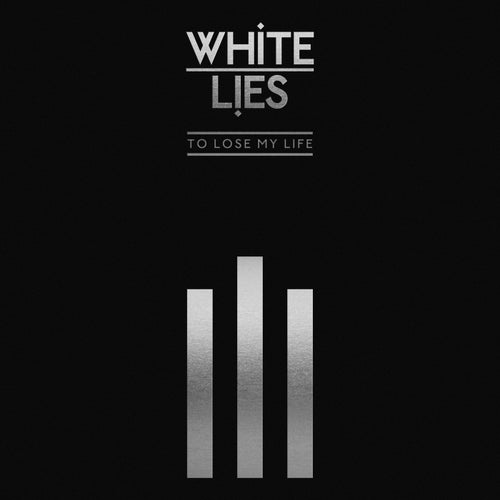