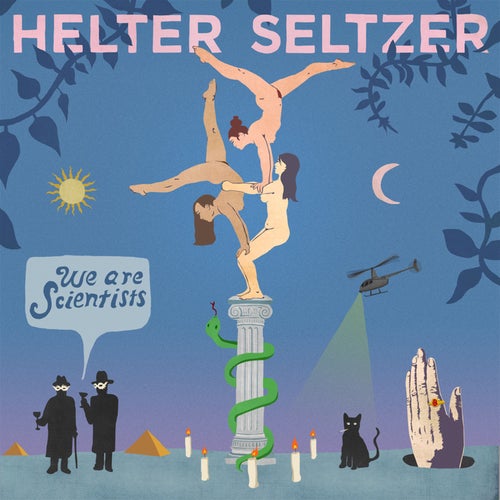 Reproducir en Napster
Lanzamiento: Apr 2016
Disquera: 100% Records
True to their name, We Are Scientists tweak their formula slowly, an element or two at a time. As a result, Helter Seltzer is less experimental than 2014's restless TV en Français, concentrating on spiking the band's Anglophonic dance rock with giddy solos here ("In My Head," "Forgiveness") and hungover fuzz there ("Headlights"). The cascading choruses of "We Need a Word" and "Want for Nothing" set the album's wistful tone and stately tempo. But its highlight comes thanks to its densest and most volatile mixture: "Classic Love" mixes up a chugging riff, a wailing siren, and a distant string section within two and a half minutes, yielding significant, if not quite explosive, results.
Theon Weber 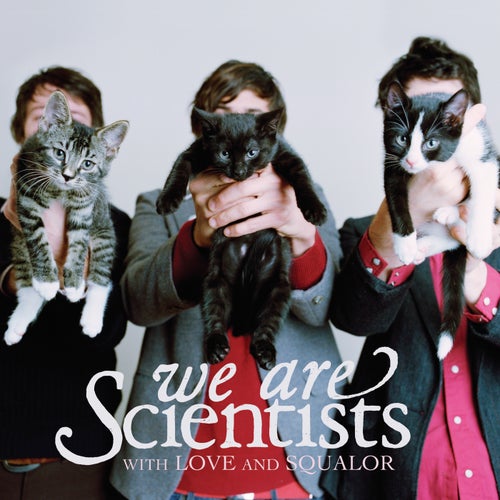 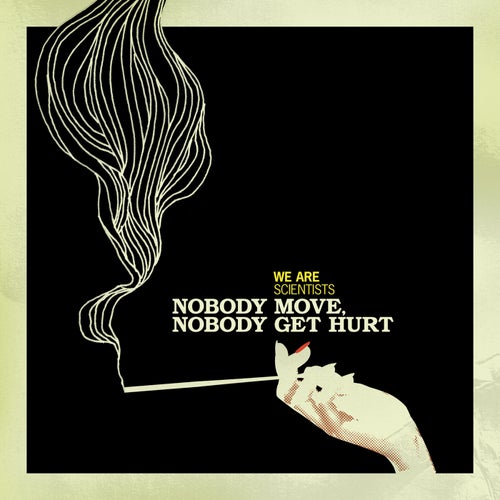 Reproducir
Nobody Move, Nobody Get Hurt 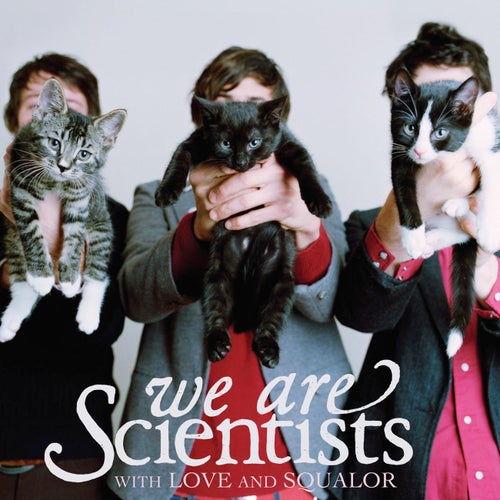 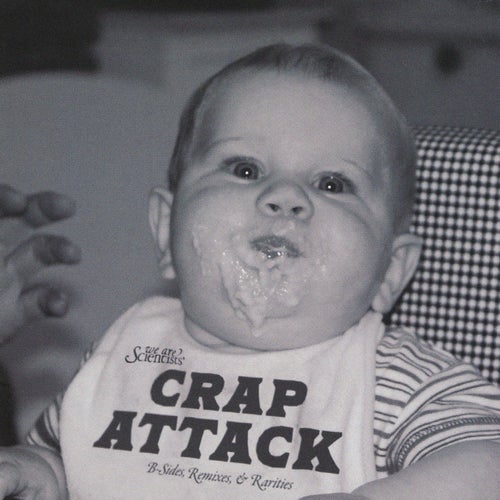