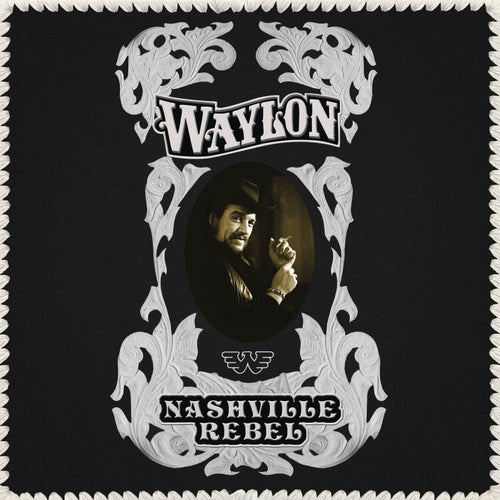 Reproducir en Napster
Lanzamiento: Dec 1966
Disquera: RLG/LEGACY
A gargantuan box set covering Jennings' career between 1958 and 1995 and including music from multiple labels, Nashville Rebel is the definitive compilation of the Texas-born icon's vast catalog. One of the most important figures in outlaw country, Waylon's take on country music was different right off the bat, with first single "Jole Blon," a cajun-flavored Tex-Mex number produced by Buddy Holly and released way back in 1958. While Jennings' '70s period is the era he is best remembered for, the early singles and later material are just as rewarding. There are 92 good songs here.
Mike McGuirk 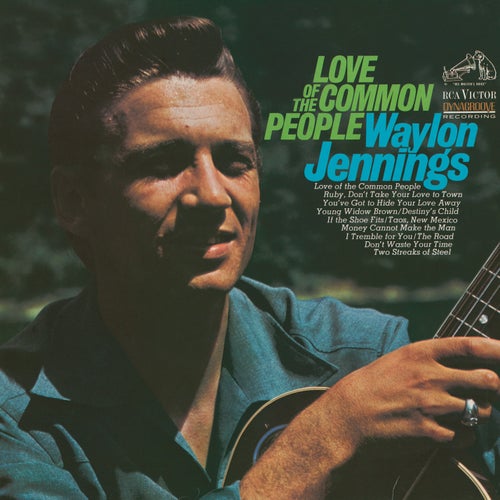 Reproducir
Love Of The Common People 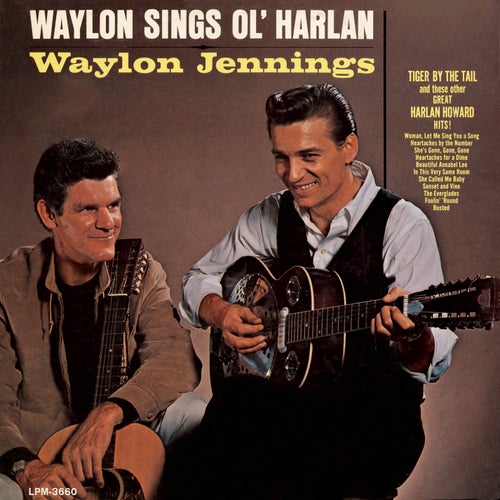 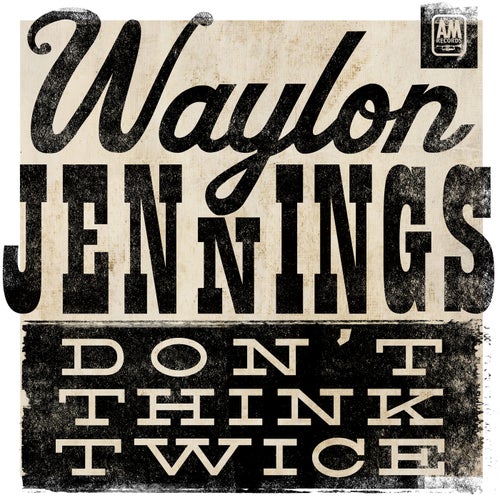 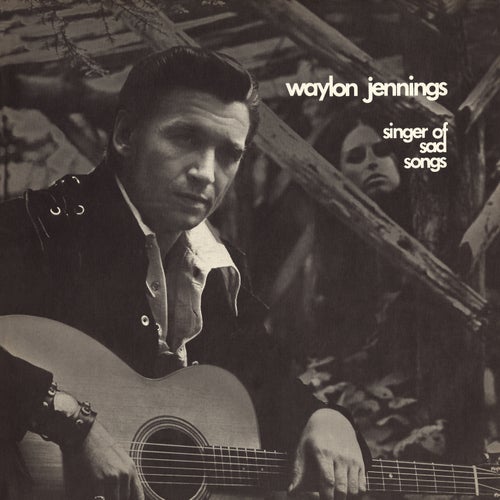