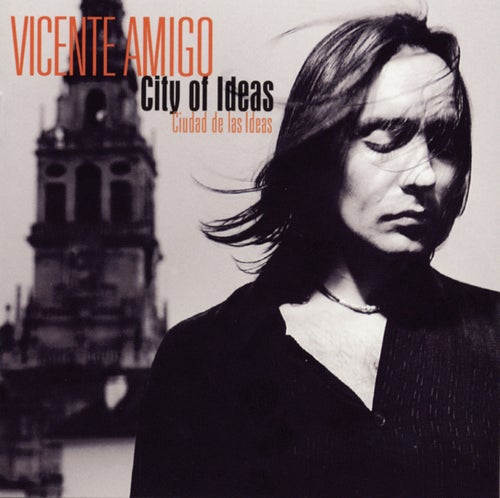 Three Notes To Say I Love You

Three Notes To Say I Love You 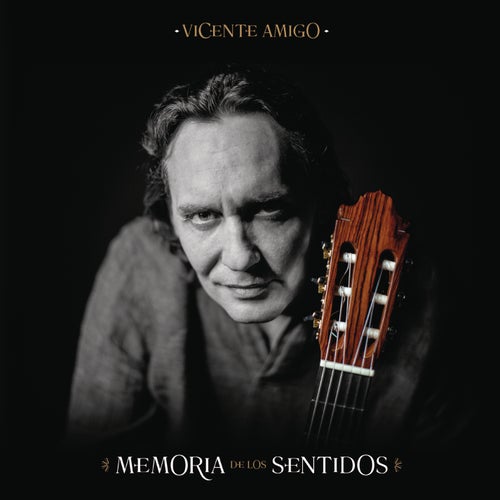 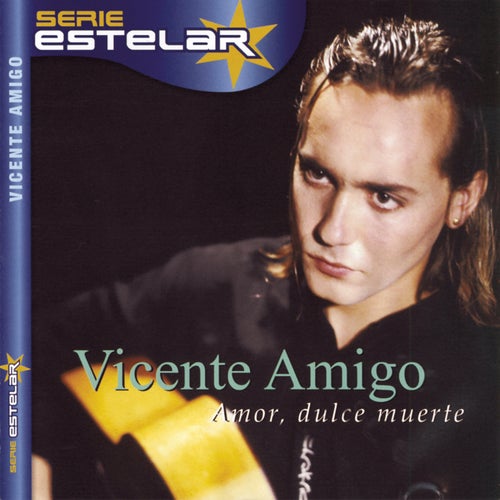 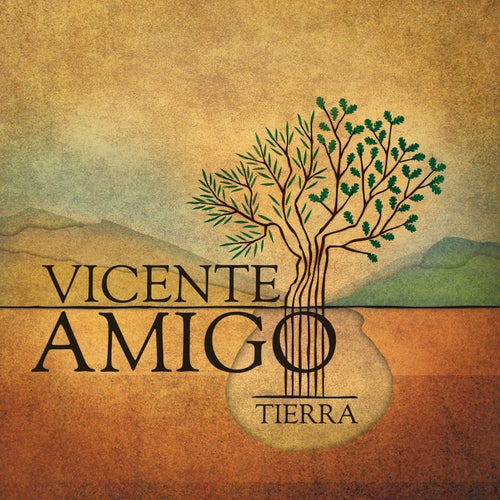 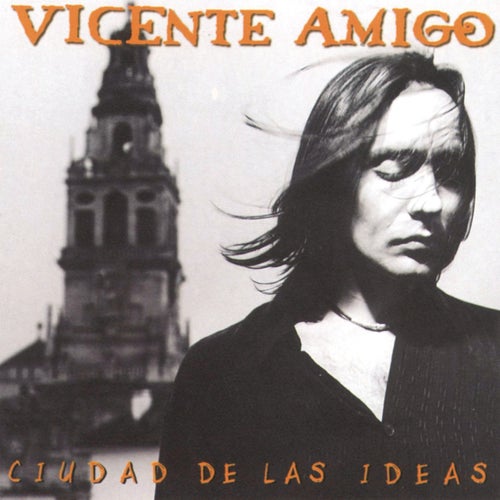