Reproducir en Napster
Lanzamiento: Jan 2008
Disquera: MCA Nashville
With Trisha Yearwood's critically acclaimed 2007 album Heaven, Heartache and the Power of Love marking her move to Big Machine Records, her former label, MCA Nashville, cashed in with a compilation of songs she recorded while on its roster. Yearwood's fans may be disappointed that there are no new tracks or outtakes on this 14-song sequence, but they can rest assured that the album's title isn't misleading -- whether she's belting out some rocking up-tempo numbers or coyly crooning in a more mellow setting, every song here is about that crazy little thing called love.
Eric Shea 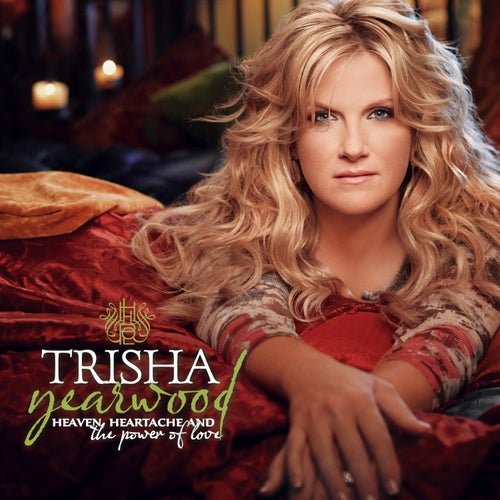 Reproducir
Heaven, Heartache and the Power of Love 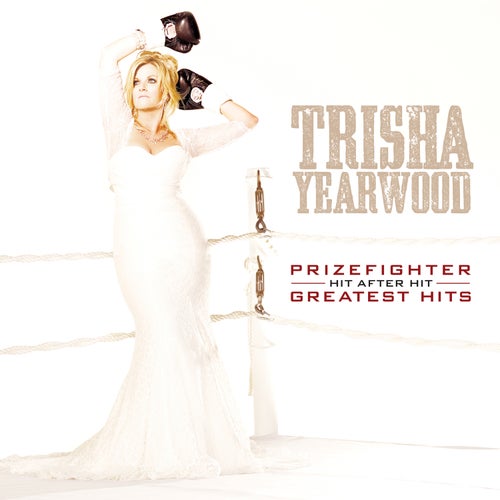 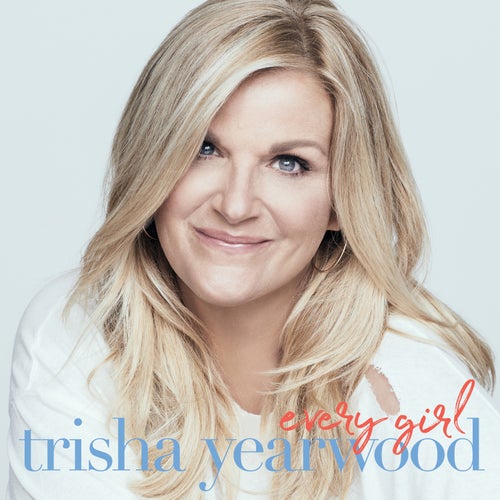 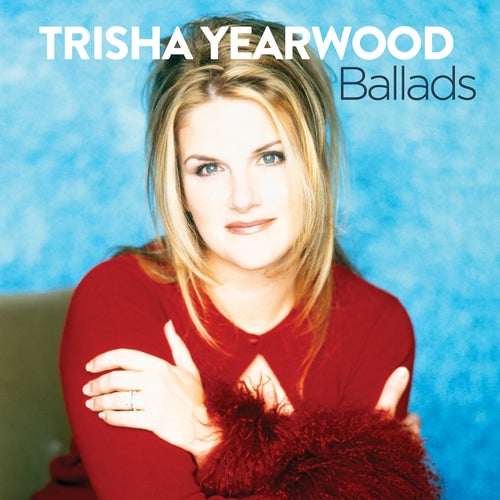