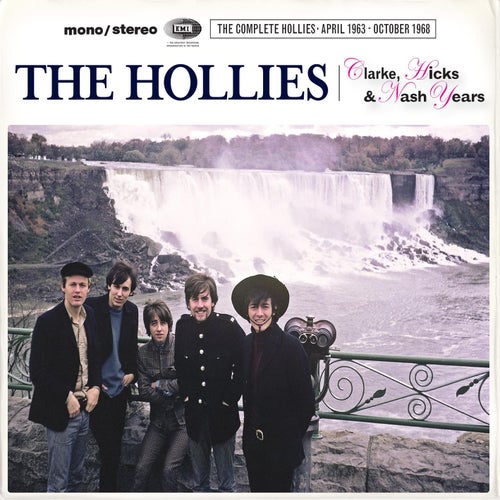 Man With No Expression (Horses Through a Rainstorm) (1998 Remaster)

Man With No Expression (Horses Through a Rainstorm) (1998 Remaster)

Reproducir en Napster
Lanzamiento: Jun 2011
Disquera: Parlophone UK
Containing in excess of 100 tracks, Clarke, Hicks & Nash Years is too much Hollies for the casual oldies fan looking to groove to "Bus Stop" or "Carrie Anne" on occasion. But for those Anglophiles whose British Invasion craving knows no satiety, this massive six-disc set is a needed slice of cultural fix. The first couple discs, on which the group sound like The Fabs, Jr., are nice, but it is discs five and six, spotlighting The Hollies' excellent forays into mid-1960s psychedelic pop, that really stand out. "Everything is Sunshine" sounds like 21st-century twee pop.
Justin Farrar 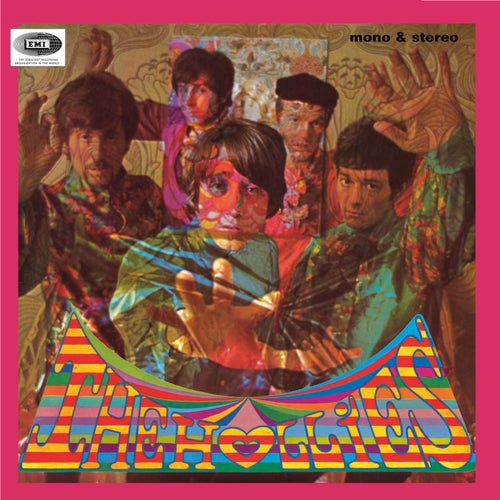 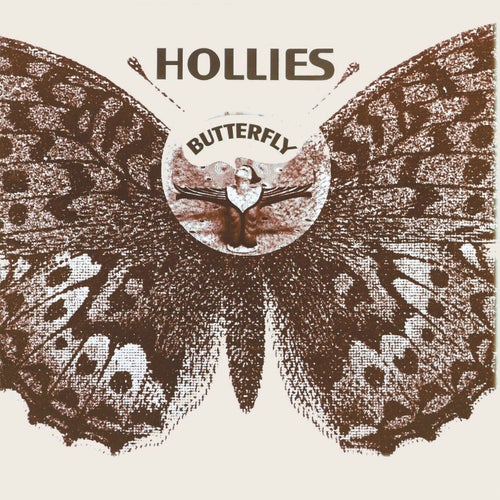 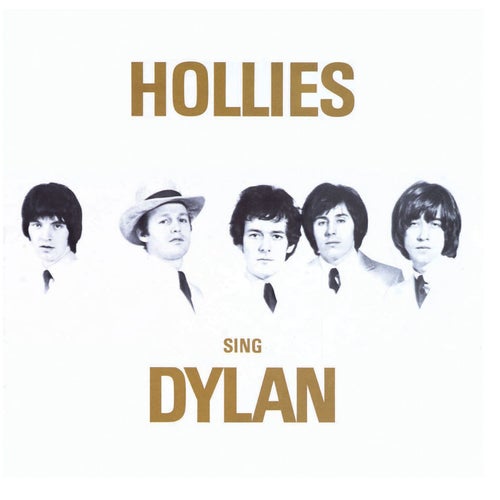 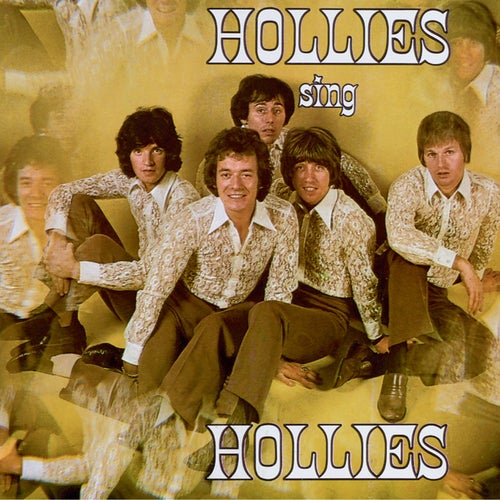