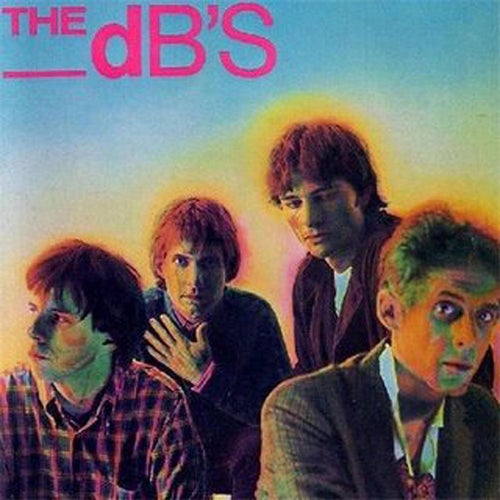 Reproducir en Napster
Lanzamiento: Jan 1981
Disquera: I.R.S. Records
The dB's debut doesn't boast the cachet of R.E.M.'s Murmur, but make no mistake, the album played a pivotal role in bridging post-punk and the then still-in-its-infancy indie movement. Over quirky, inverted grooves ("Dynamite" boasts one of the best), chief songwriters Peter Holsapple and Chris Stamey layer sidewinder melodies, hooks and harmonies. Even more prescient is the slovenly slacker irony they inject into their lyrics. On "The Fight" and "She's Not Worried," they drive their significant others crazy with an I-could-give-a-crap attitude that's so resolute it's downright alienating.
Justin Farrar 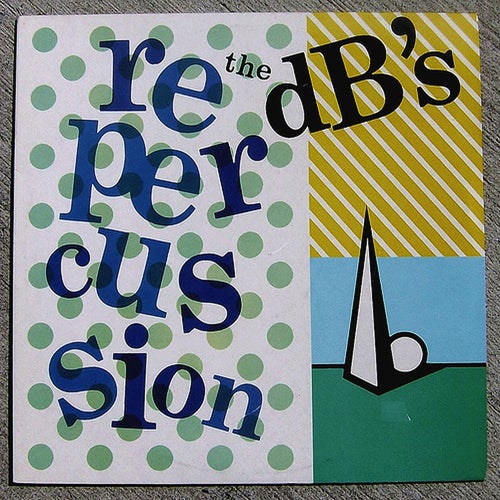 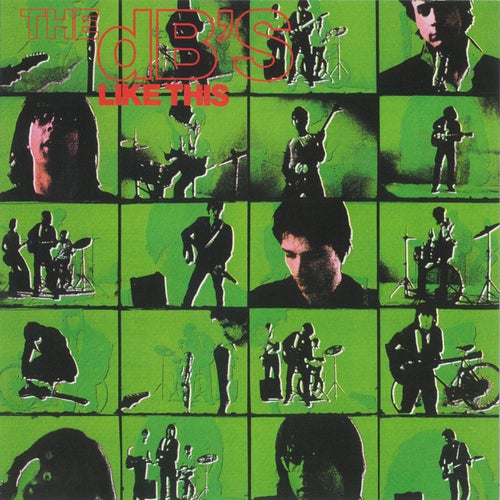 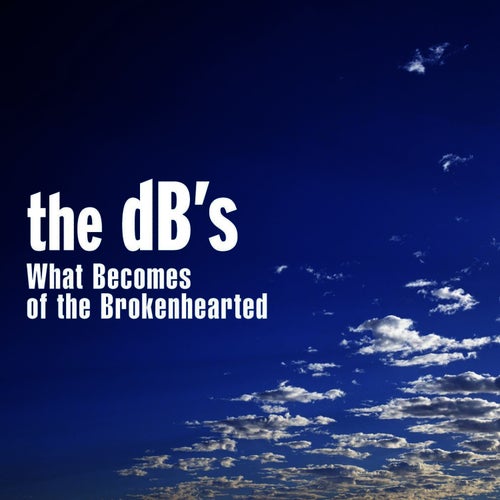 Reproducir
What Becomes of the Brokenhearted- for... 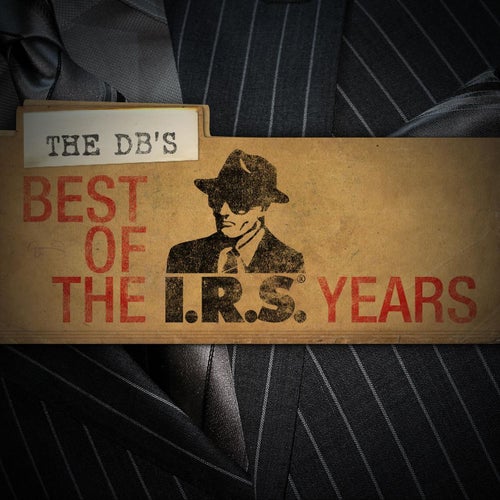 Reproducir
Best Of The IRS Years