Reproducir en Napster
Lanzamiento: Nov 1981
Disquera: Elektra Records
The title track was a big hit and remained a party staple for most of the 1980s but it's the follow-up single "Since You're Gone" which remains one of The Cars' all-time best. Both cuts, and the oddly unsettling "A Dream Away," were FM rock staples and prove how deftly Ric Ocasek was at bringing underground sounds to the mainstream.
Nick Dedina 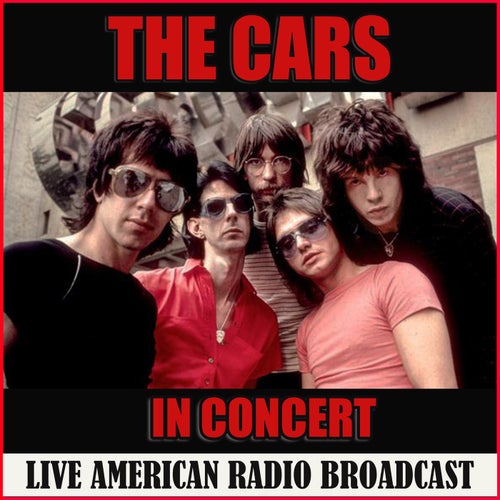 Reproducir
The Cars in Concert (Live) 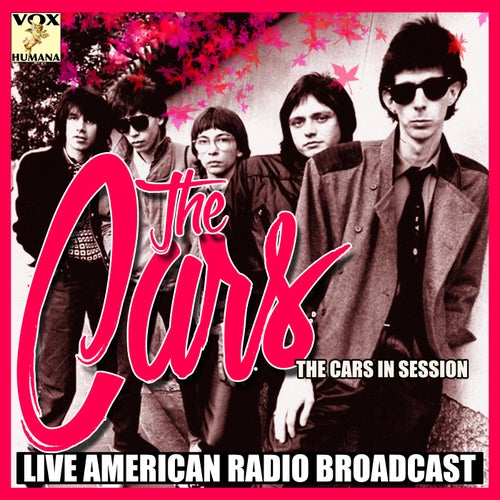 Reproducir
The Cars in Session (Live) 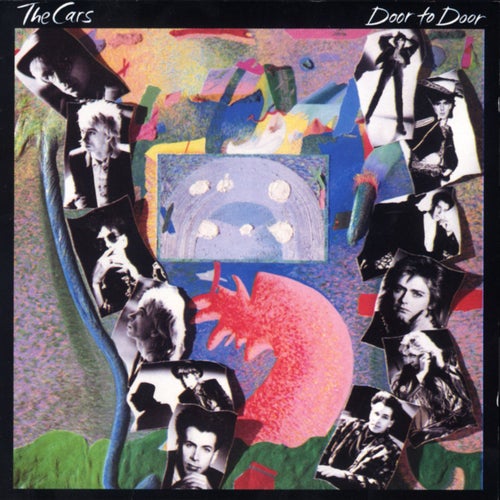