Reproducir en Napster
Lanzamiento: Feb 2015
Disquera: Venemusic
Tego Calderon smugly titles this comeback album El Que Sabe, Sabe ("The One Who Knows, Knows"). Calderon certainly knows reggaeton, and he remains one of the most authentic voices of the genre. Here, he still sounds like he's holding the smoke from a toke when he sings, and for the most part he avoids the slick sound of other urban artists who left the streets for the studio. He teams with old friend Don Omar on the Calle 13-recalling, speed-reggae-cumbia "Pastillita." This 18-track album could have been pared down, but the seductive Calderon has enough groove to carry listeners through
Judy Cantor-Navas 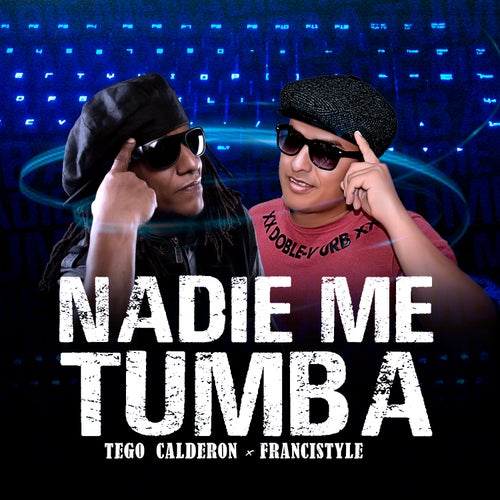 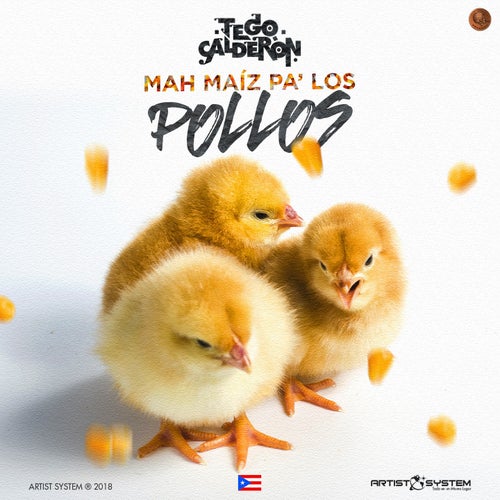 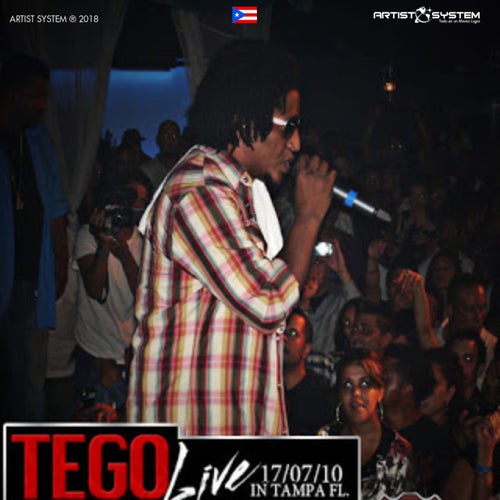 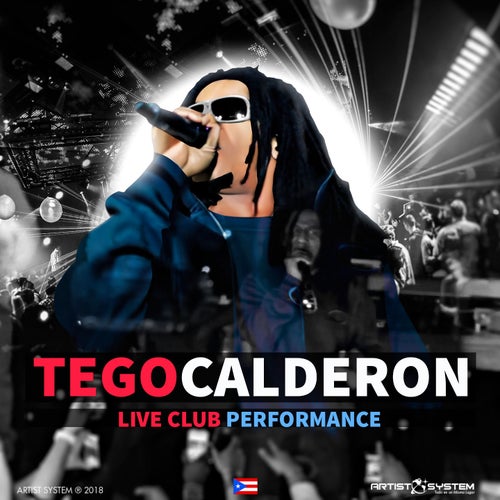