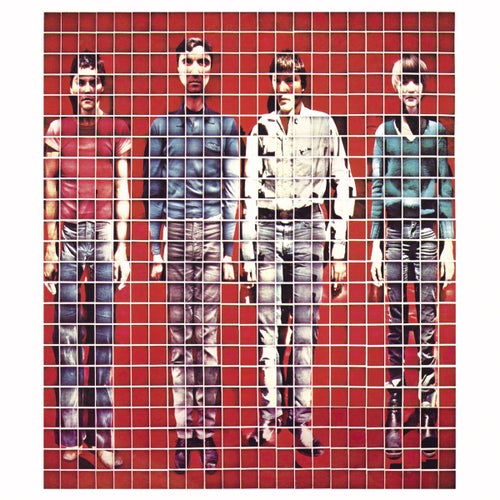 Thank You For Sending Me An Angel (Country Angel Version )

Thank You For Sending Me An Angel (Country Angel Version ) 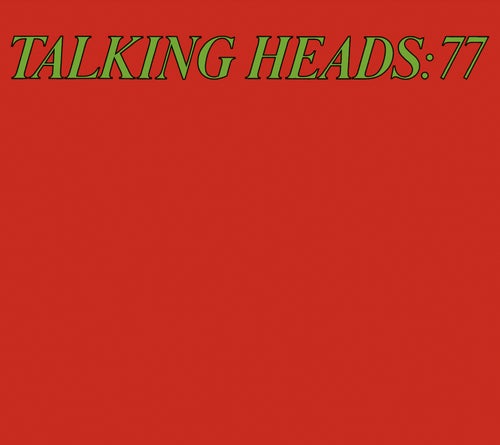 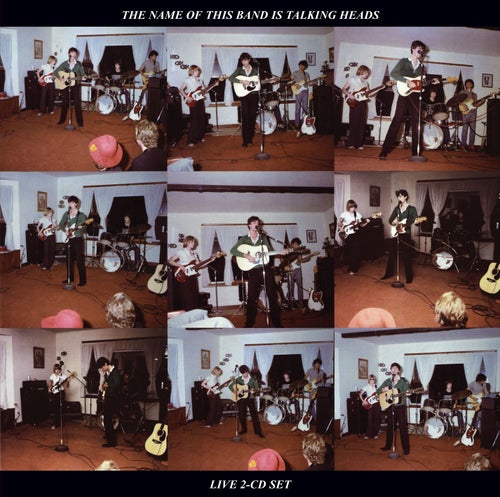 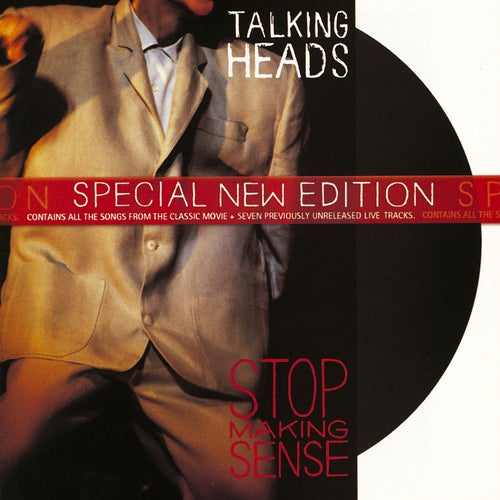 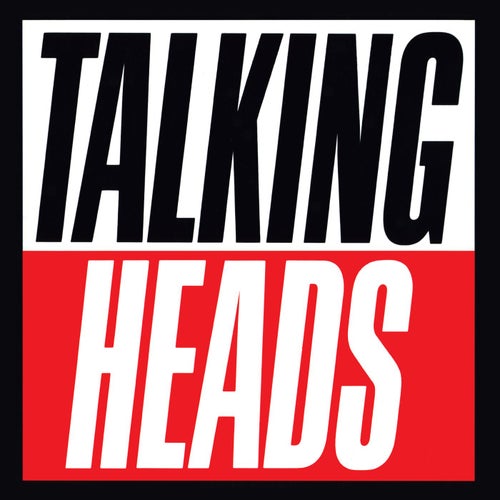