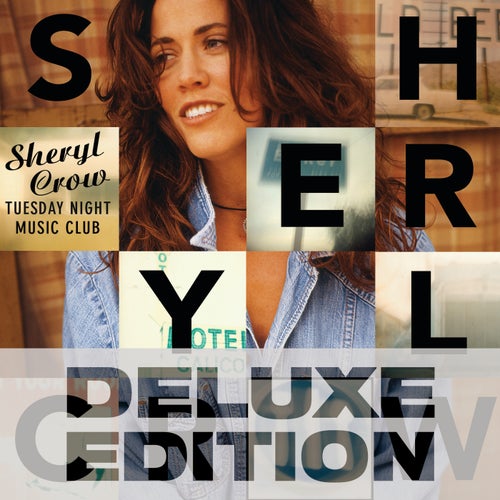 Reproducir en Napster
Lanzamiento: Aug 1993
Disquera: A&M
When the first single of Sheryl Crow's debut -- the torch rocker "Run, Baby, Run" -- withered on the charts, it quietly introduced one of the biggest pop records of the mid-'90s. Written by a loose group of LA comrades from which the albums takes its name, the glut of hits presented Crow as a the affable, hard workin' backup singer who made it to the big time through characteristic gems like "Leaving Las Vegas," "Strong Enough," "Can't Cry Anymore" and, of course, "All I Wanna Do," which pulled in two Grammies. After getting giddy on hits, listen for the enduring downtempo album track, "We Do What We Can."
Nate Cavalieri 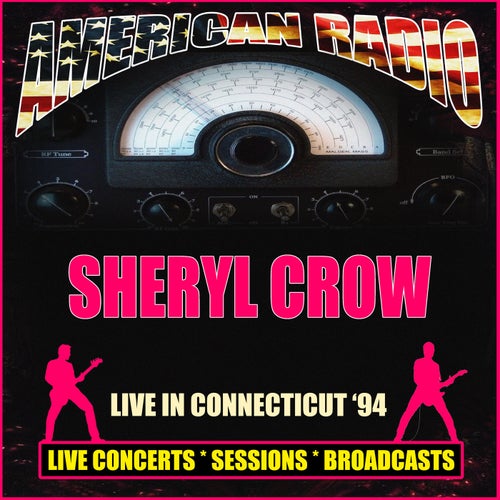 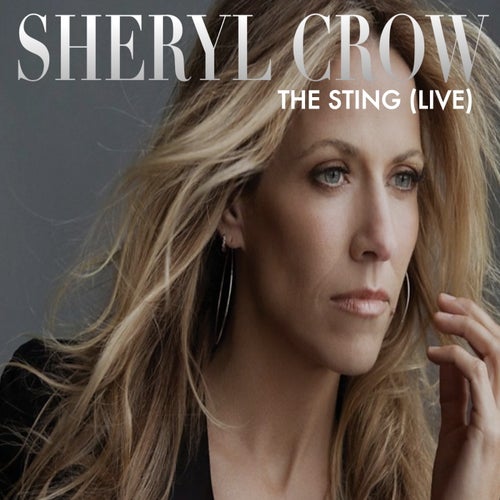 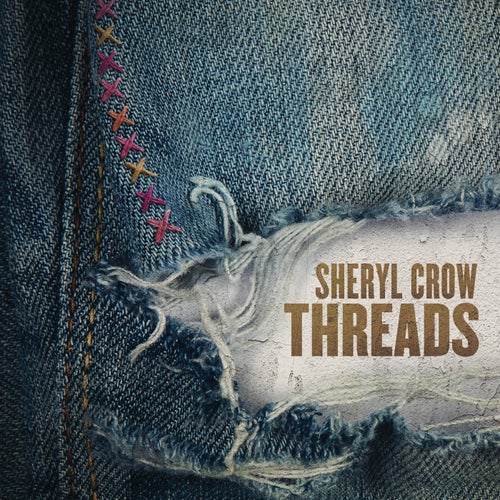 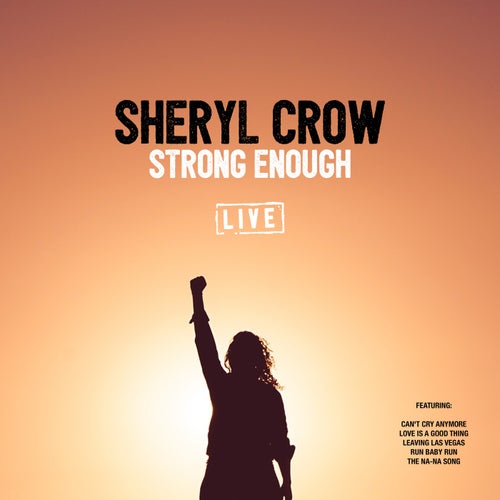