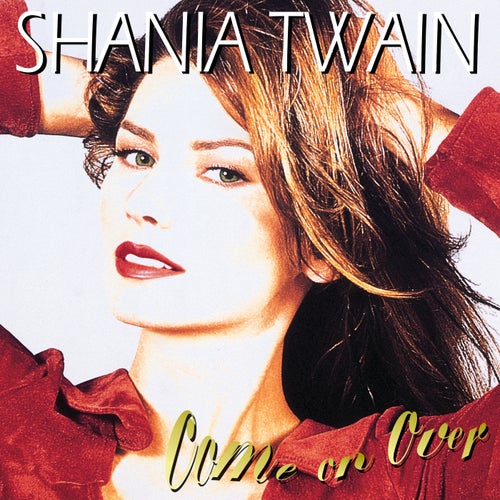 You're Still The One

You're Still The One

Reproducir en Napster
Lanzamiento: Jan 1997
Disquera: Mercury Nashville
This was the second album to feature Shania Twain's collaboration with famed producer Robert John "Mutt" Lange, who infamously worked with AC/DC, Def Leppard and the Cars. Come On Over starts with the chart topper "Man! I Feel Like A Woman!" and hardly strays from the nearly twangless radio rock formula. This disc showcases the undeniable Twain/Lange chemistry of successful hit making, and it also helped further the mid-to-late-'90s trend of producing genre-crossing, airwave-dominating country pop.
Eric Shea 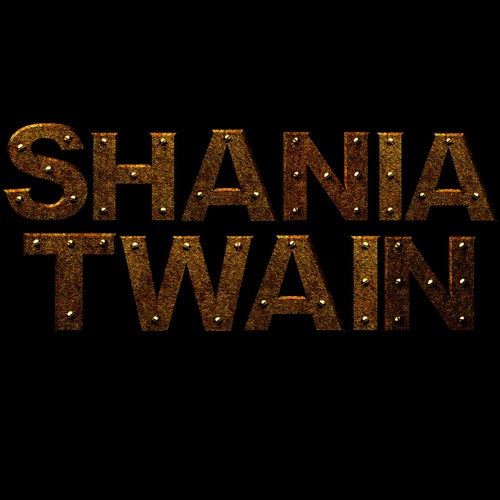 Reproducir
The Woman In Me