Reproducir en Napster
Lanzamiento: Jan 1995
Disquera: EMI Latin (LAT)
Dreaming of You was released after Selena's murder, and chances are not every song was finished when she died. But no album shows her versatility so clearly: originally a Tejano star, she had the emotional and vocal chops to penetrate the American pop and R&B charts. This spawned the hits "Amor Prohibido," "Bidi Bidi Bom Bom" and "Como La Flor."
Sarah Bardeen 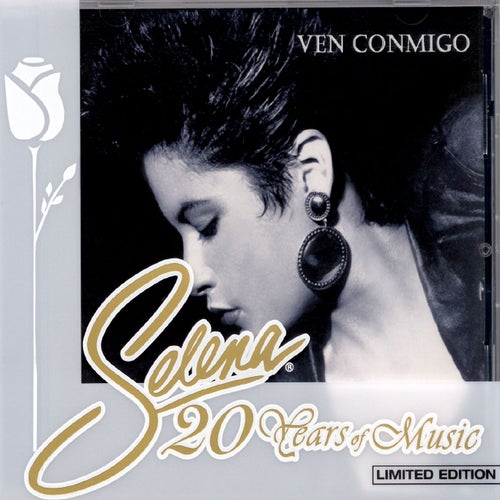 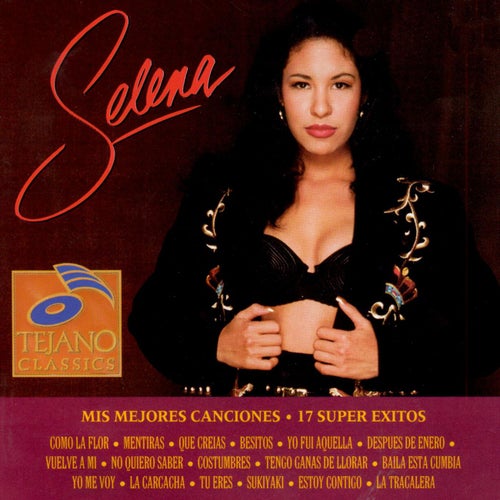 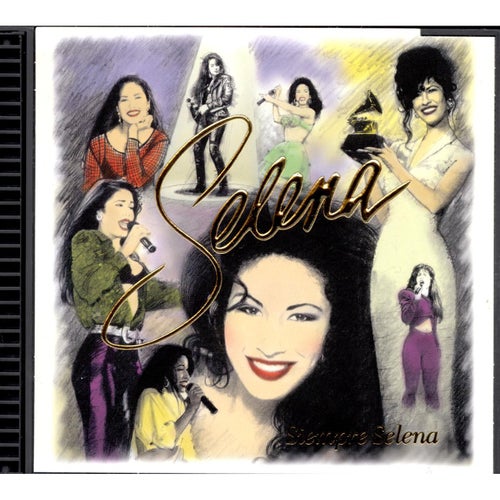