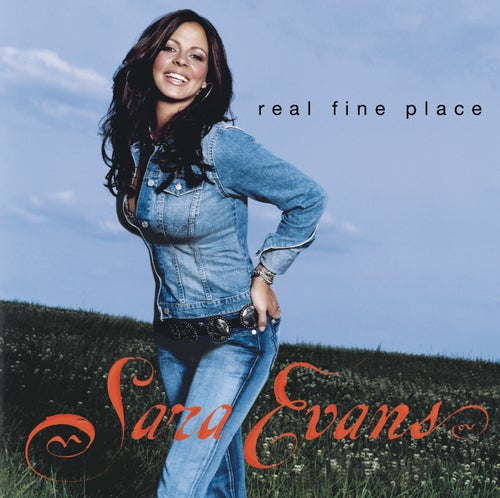 Reproducir en Napster
Lanzamiento: Oct 2005
Disquera: Rca Records Label Nashville
Not only does Evans sing like a siren on her sixth studio outing, but she also produced it. And while many female country singers are leaving shiny country pop on the back burner for a tangy twang a la Gretchen Wilson, Evans parks herself on the fence between the two, raising Cain on "Coalmine" and sapping it up on "Cheatin'."
Eric Shea 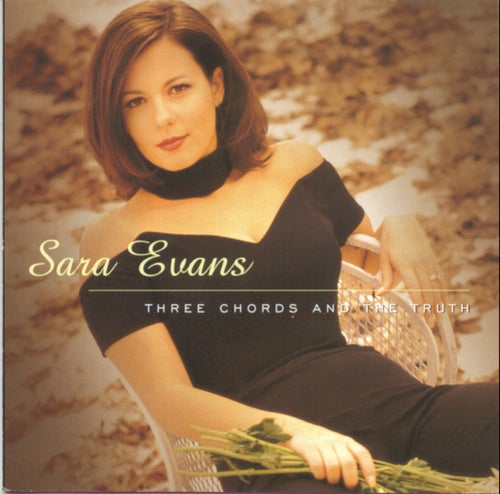 Reproducir
Three Chords And The Truth 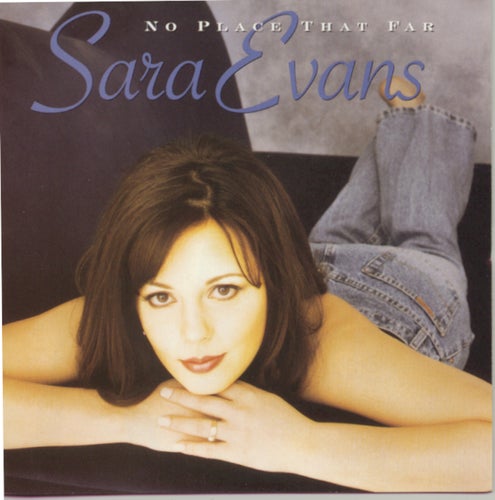 Reproducir
No Place That Far 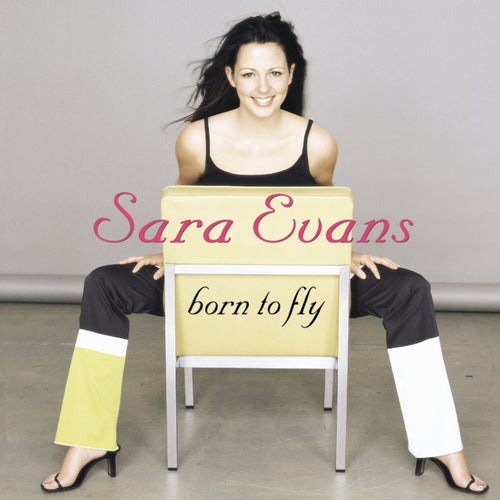 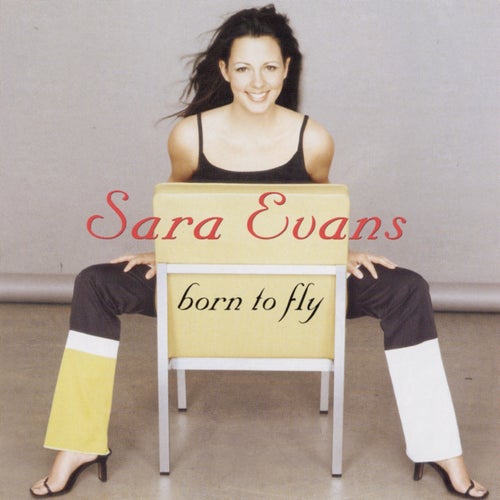