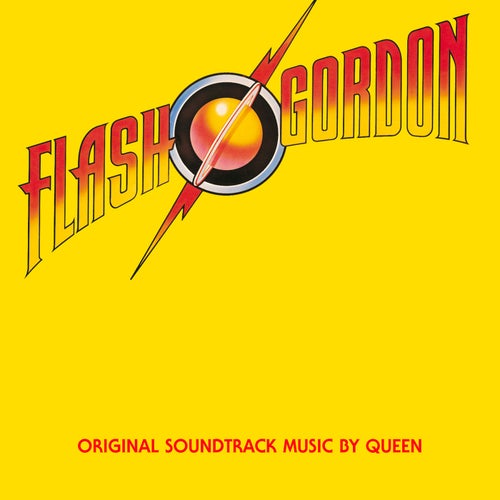 Reproducir en Napster
Lanzamiento: Jun 1981
Disquera: Virgin Emi
Released the same year as The Game, 1980, Queen's score for Dino De Laurentiis' campy revival of Flash Gordon is magnificent -- and really quite bizarro. Free of having to produce hit singles, the band takes their basic aesthetic and cuts it with progressive electronics, kosmische musik and snippets of dialog lifted from the movie. Mostly instrumental, the music is basically The Rocky Horror Picture Show meets Tangerine Dream and Alan Howarth. Flash Gordon might be a soundtrack, but it is a stunning slab of art-rock in its own right. Slip on those puffy headphones and enjoy the journey.
Justin Farrar 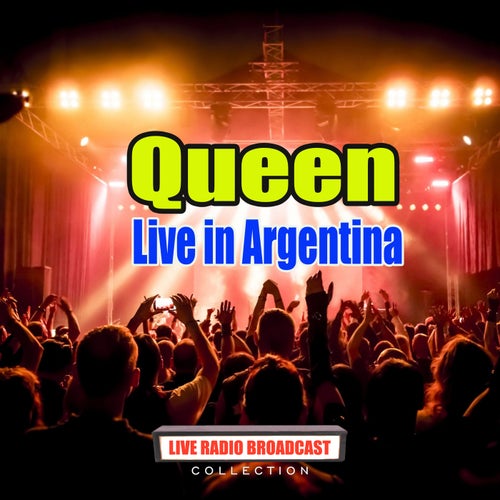 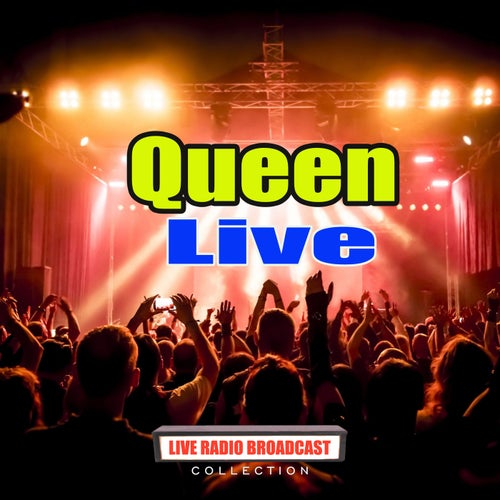 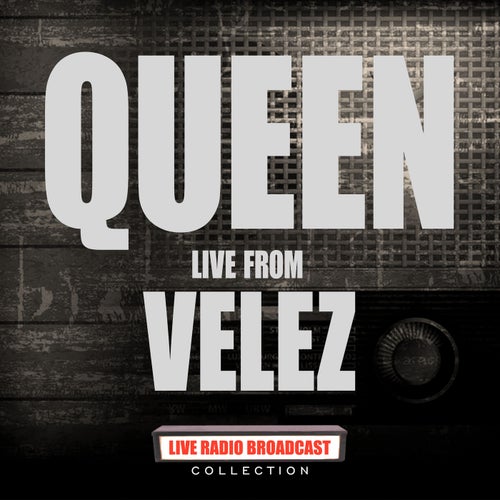 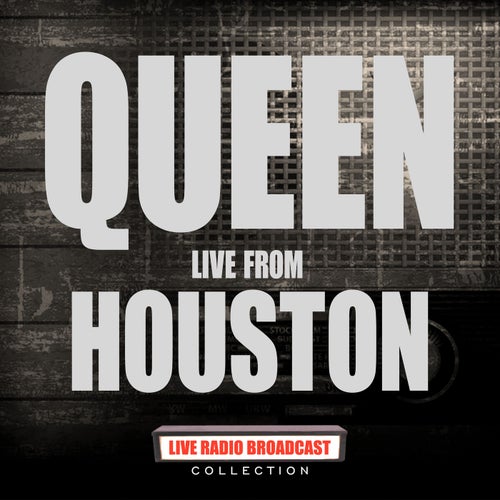