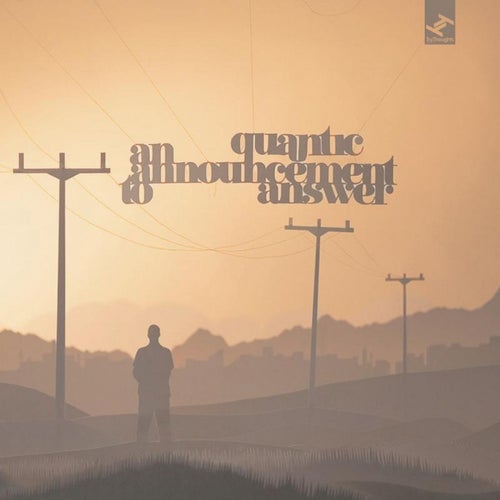 An Announcement to Answer

An Announcement to Answer

Reproducir en Napster
Lanzamiento: Jul 2006
Disquera: Tru Thoughts
A couple of low, dissonant, noir-ish chords sound over and over as a drum set tick-tocks a frantic little beat. Here and there, anxious brass interjects short, syncopated bursts of alarm. It sounds like, well, a bomb in a trumpet factory -- which is exactly what this track is called. And there are eight more equally inventive, compelling tracks where that came from. Quantic's fourth album reveals an artist who has expanded beyond his beginnings in breakbeat to encompass a world of sounds and styles.
Rachel Devitt 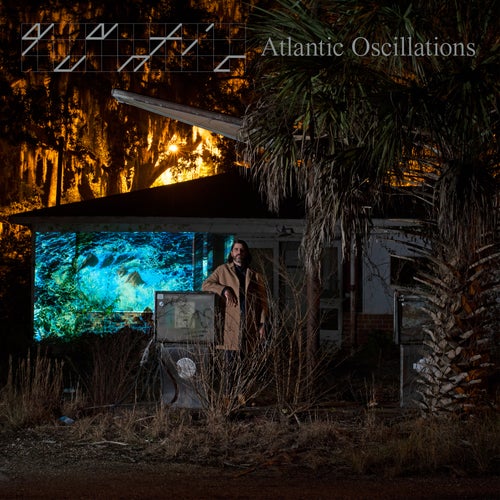 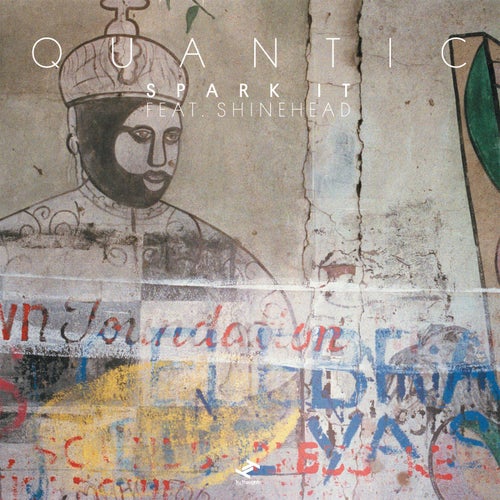 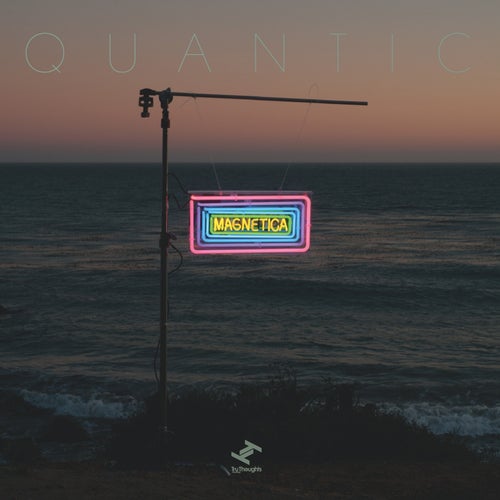 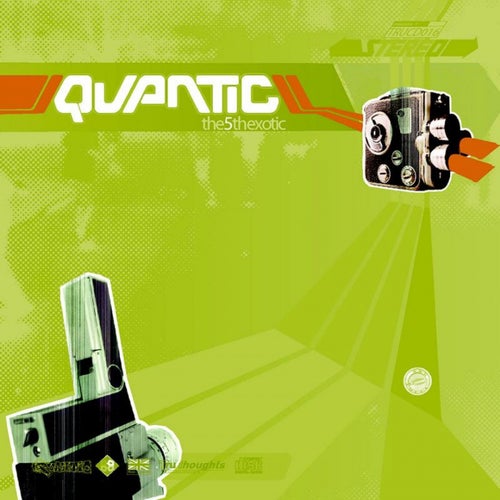