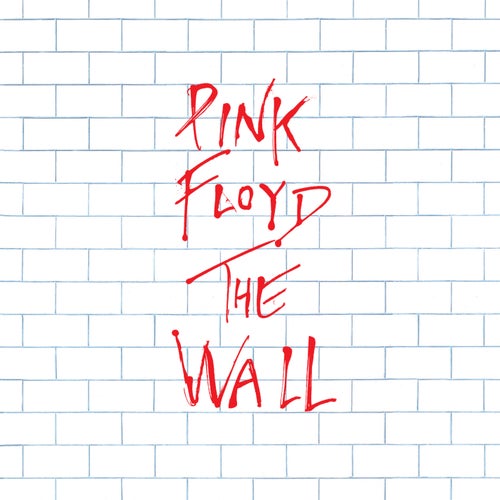 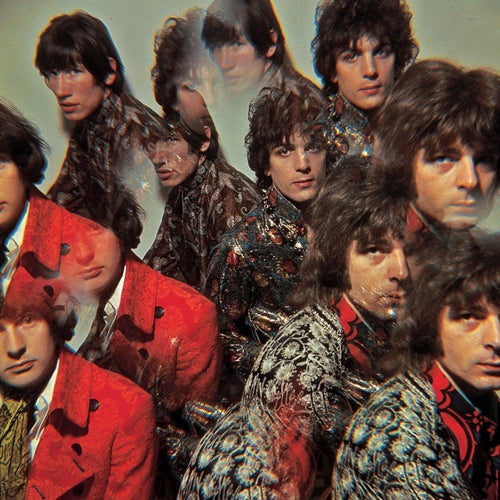 Reproducir
The Piper at the Gates of Dawn 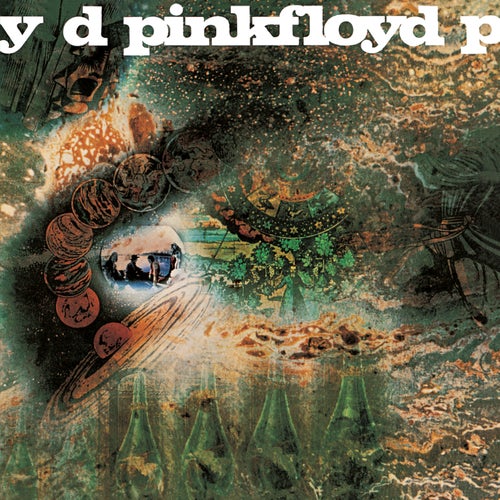 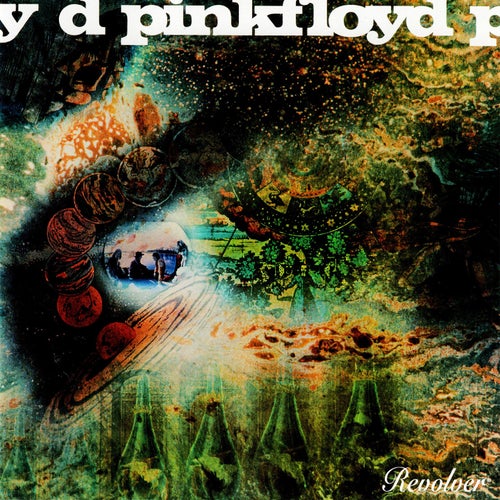 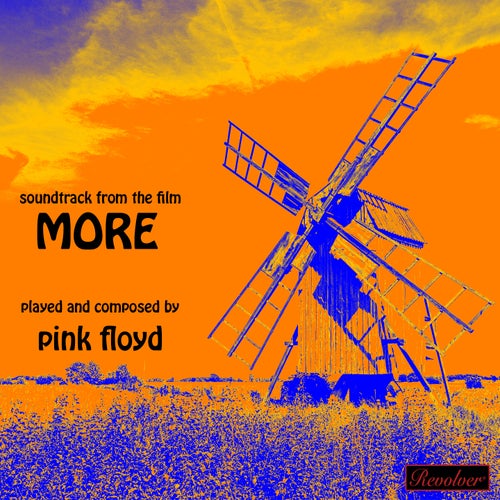