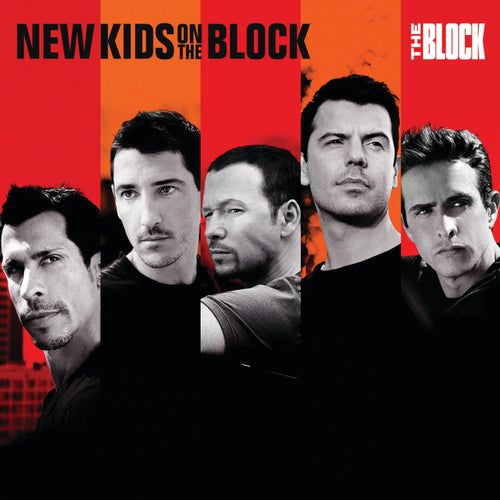 New Kids On The Block

New Kids On The Block

Reproducir en Napster
Lanzamiento: Sep 2008
Disquera: Interscope
Here's what's happened since the New Kids were last on the block: R&B became hip-hop. And hip-hop (or at least hip-pop) became Timba-lake. In short, 'NSYNC happened. The once and future Kids have been studying up during their hiatus: their comeback plays like an homage to every trend on the charts. But when it's done right, trend-jockeying sounds good. The boys whose smiling mugs wallpapered our lockers are now daddies (see the end of "Stare at You"), but they sound more polished and just cooler than they ever did in their heyday, thanks partially to guests like Akon and the Pussycat Dolls.
Rachel Devitt 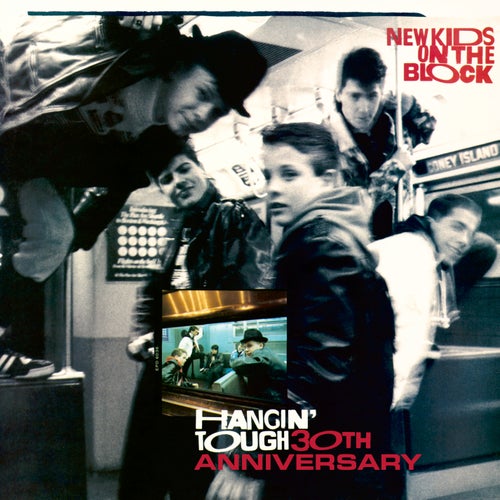 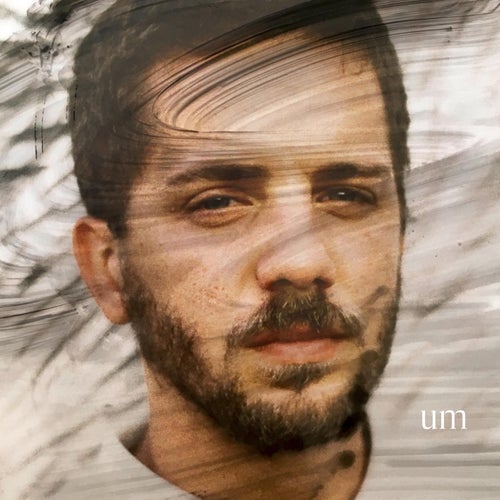 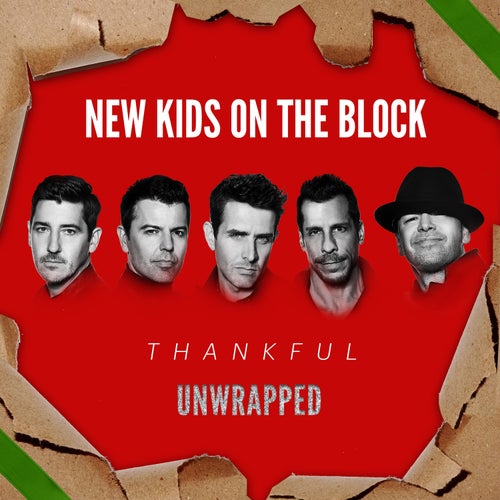