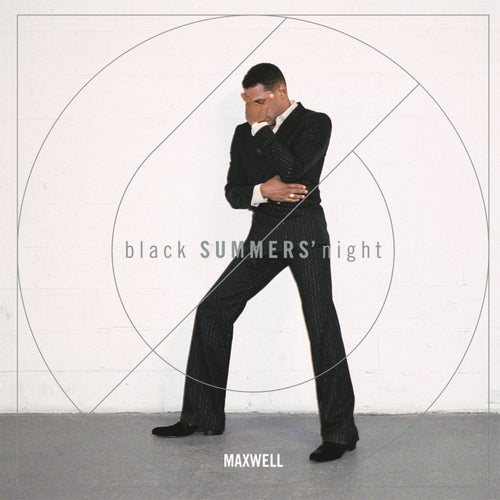 Reproducir en Napster
Lanzamiento: Jul 2016
Disquera: Columbia
Maxwell’s long-anticipated return after a seven-year silence brings endlessly intricate meditations on love. He sings, “love is the medicine” on “Lake by the Ocean,” and realizes, painfully, that a woman he just broke up with may be his soulmate on “Of All Kind.” “Gods” unfolds into a romantic argument, and he admits on “The Fall,” “Feel like I’m average/The pressure’s so savage.” The arrangements are just as complicated, and incorporate dub reggae (on “1990x”), lovers’ rock (“III”), and spacious, jazz-like tempos. Maxwell’s honeyed voice, and the way he coolly alternates between his anguished speaking voice and an ecstatic falsetto, matches the airy sound of the music. But make no mistake: blackSUMMERS’night is an album about romantic crisis, and it’s as beautiful as it is emotionally tumultuous.
Mosi Reeves 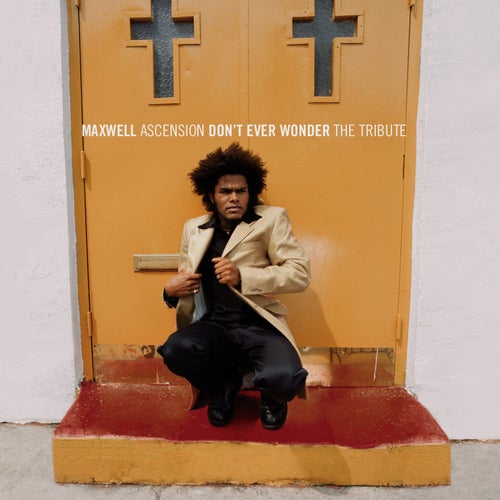 Reproducir
Ascension No One's Gonna Love You, So Don't... 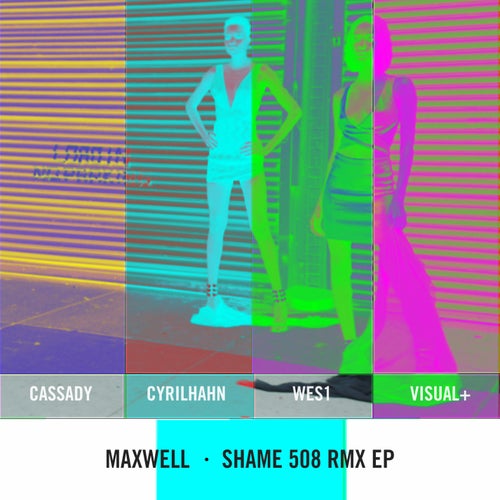 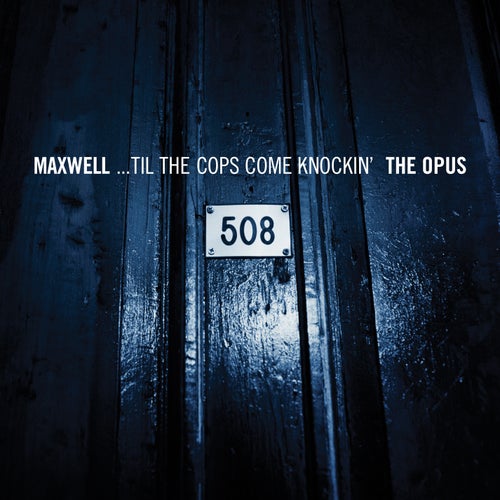 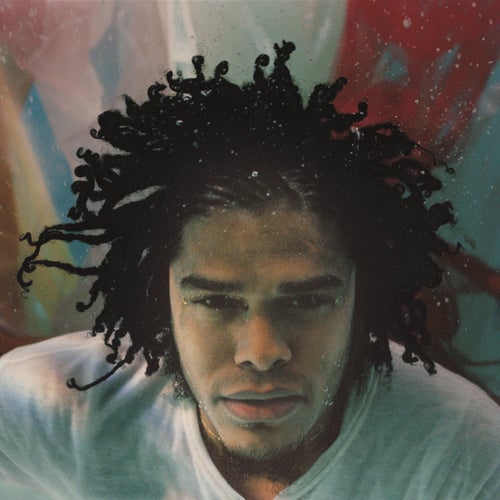