Reproducir en Napster
Lanzamiento: Jul 1992
Disquera: Geffen*
Blige's much-loved debut album, What's The 411?, blew away listeners and critics when it was released in 1992. Produced in part by a pre-Bad Boy Puffy Combs, the record was among the first to perfectly fuse hip-hop beats with soothing soul vocalism. This is the one that inspired Blige's label as the Queen of Hip-Hop Soul.
Brolin Winning 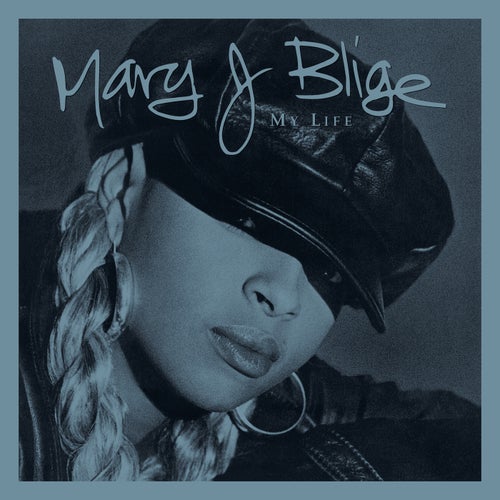 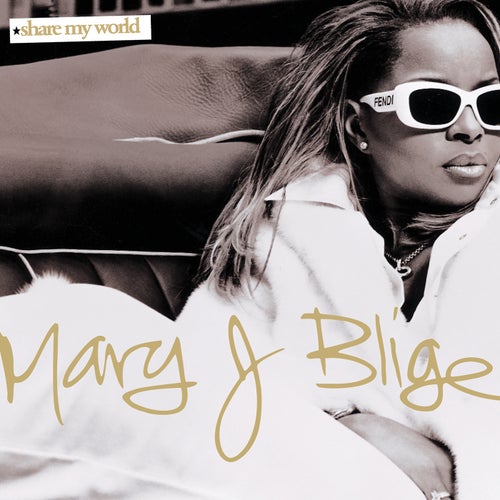