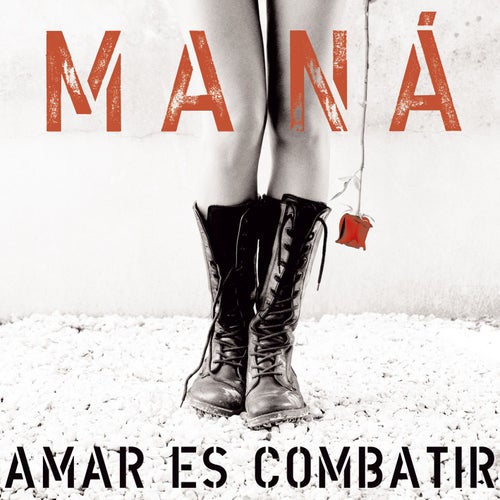 Reproducir en Napster
Lanzamiento: Aug 2006
Disquera: WM Mexico
Considering this release was produced in the Hit Factory in Miami, you might expect some, well, surprises from this release. You know -- maybe a Timbaland cameo? But working with Thom Russo (overseen by none other than Juan Luis Guerra) didn't hurt the band: these songs don't shock but they do engage, oozing the kind of comfortable-in-its-skin rock that only a band with 20 years under its belt can achieve. The wistful, gently reggae-fied "Dime Luna," hipster-rock "Relax" and Cuban son-inflected "El Rey Tiburon" stand out.
Sarah Bardeen 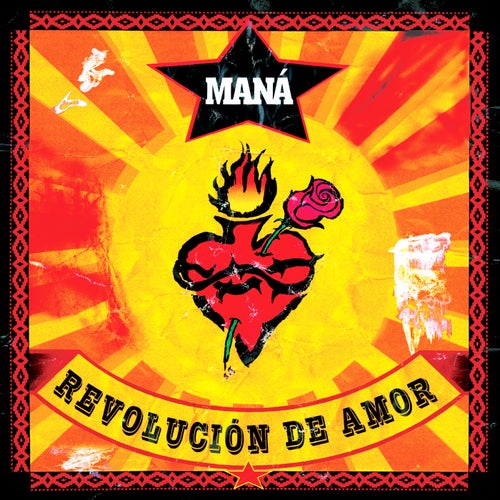 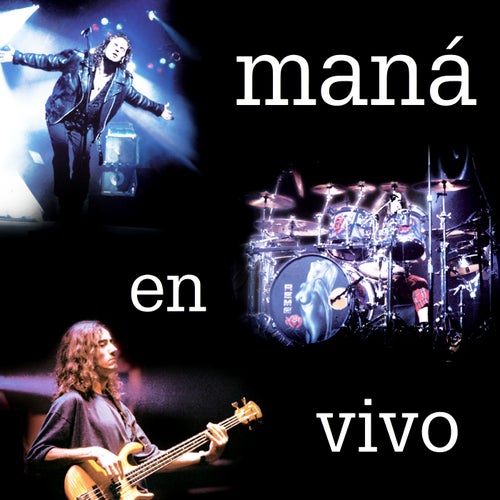 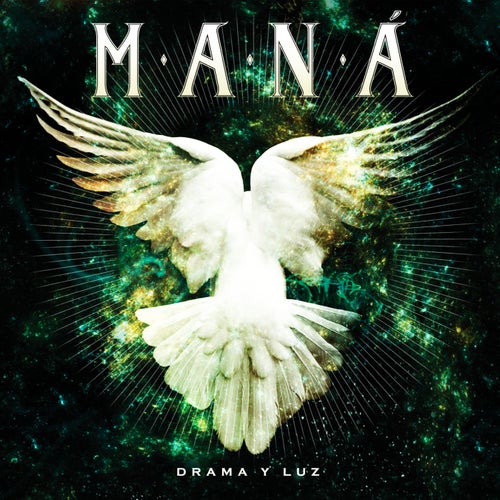 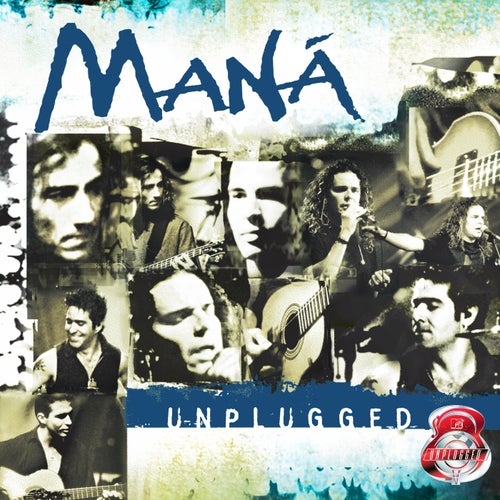