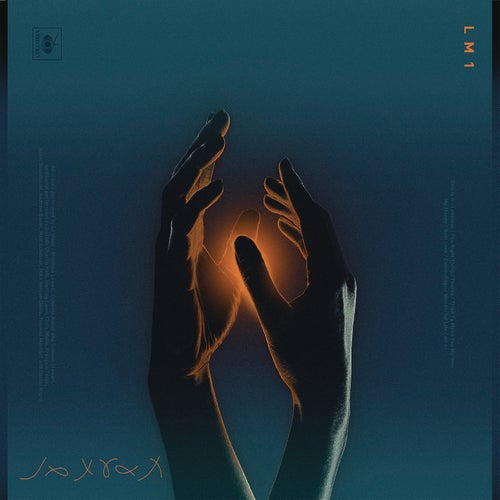 Reproducir en Napster
Lanzamiento: Feb 2018
Disquera: Columbia
Nearly 18 months after "Loveless" entranced the ears of music critics the world over, Lo Moon finally drop a debut album, and it more than lives up to the young Los Angeles trio's stunningly majestic first single. Deeply inspired by '80s and early-'90s alt-rock and indie pop, specifically Talk Talk's falsetto voices and gauzy drift, as well as the soul-kissed arrangements of the sophisti-pop scene, chief singer and composer Matt Lowell is like a painter layering sounds--atmospheric guitars, veiled electronics, the occasional jazz horn--like colors. Not surprisingly, many of the songs, including the slowly simmering "Thorns" and "Camouflage," maintain the ambient-drenched romance of "Loveless." Yet Lo Moon also aren't afraid to break from their own script, something they do with finesse on "My Money," which inches more towards 21st-century R&B laced with rippling synthesizers.
Justin Farrar 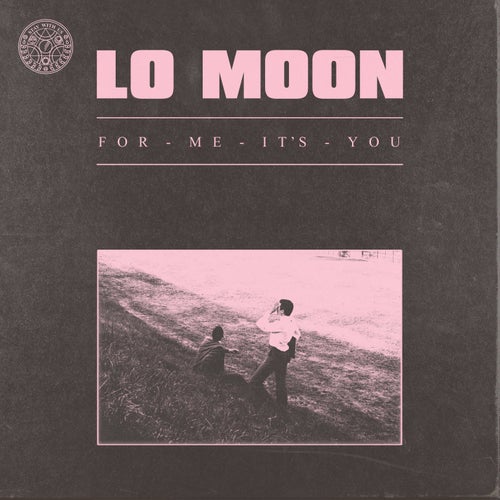 Reproducir
For Me, It's You 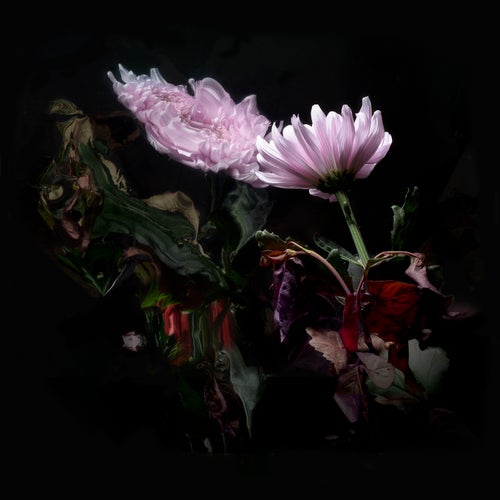 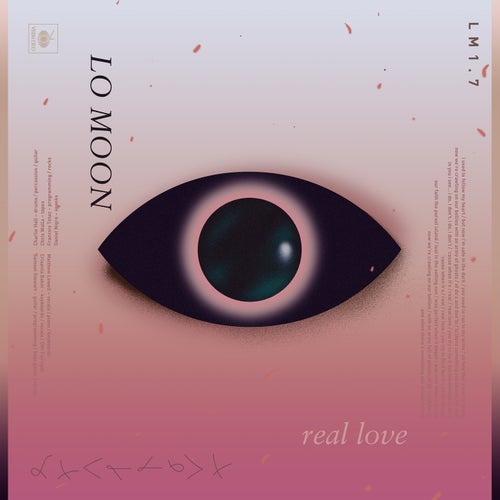 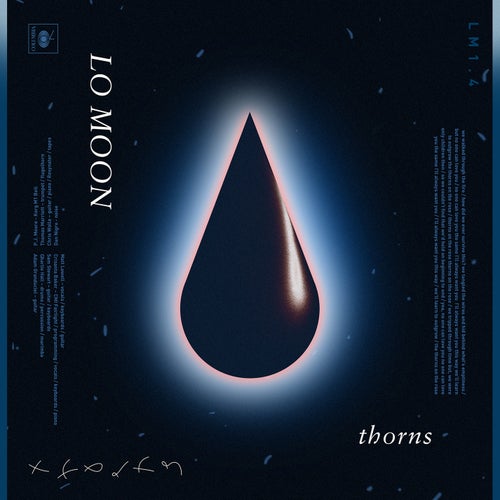