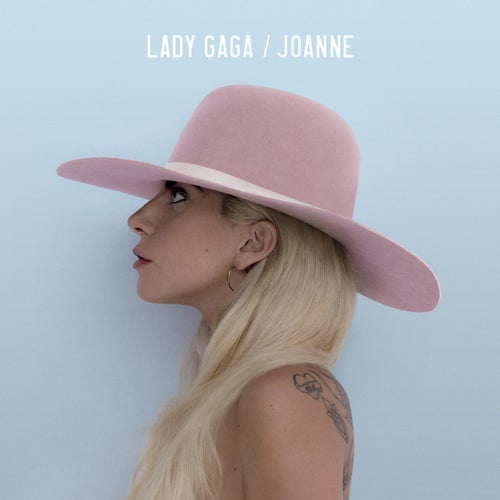 Reproducir en Napster
Lanzamiento: Oct 2016
Disquera: Interscope
Still reeling from the gaudy, tawdry futuristic misstep of 2013’s Art Pop, Lady Gaga returns with a new album that sheds much of that album’s brittle disco glitter and arch sexuality for something a lot more sincere, stripped-down and sentimental, with the help of producer Mick Ronson. Joanne is an homage to her father’s sister, who died at 19 from lupus before Gaga was born, but whose death ripped a psychic wound in the Germanotta family that’s never been healed, according to the singer. Gaga’s father not only named his Manhattan restaurant after his sister, but gave his eldest daughter Joanne as a middle name. For this fifth album, Gaga suggests listeners “call her Joanne,” and on the title track sings from the perspective of what life would be like for her aunt if she never had died. She resurrects Aunt Joanne’s wistful spirit again on “Angel Down,” but the true ghosts here are Gaga’s own, with most of the tracks returning her to her early electro-clash beginnings and avant-garde bad girl anthems. She high-steps through genres and styles without once tumbling out of her Jimmy Choos, gamboling from the power-ballad perfection of “Millions of Reasons” to “Hey Girl,” her Elton John-influenced duet with Florence Welch, showing sisters can still work it out. But brothers don’t do a bad job either: Josh Homme’s swampy guitar adds a danger and a darkness to “John Wayne,” and shares co-production on the flinty “Diamond Heart,” while Father John Misty drums on another track and Beck shows up on the serpentine “Dancin’ in Circles.”
JAAN UHELSKI 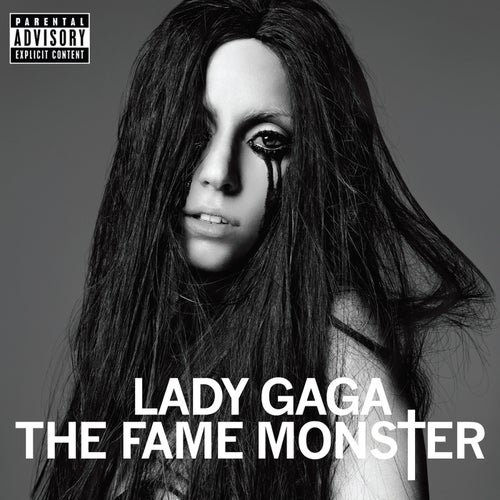 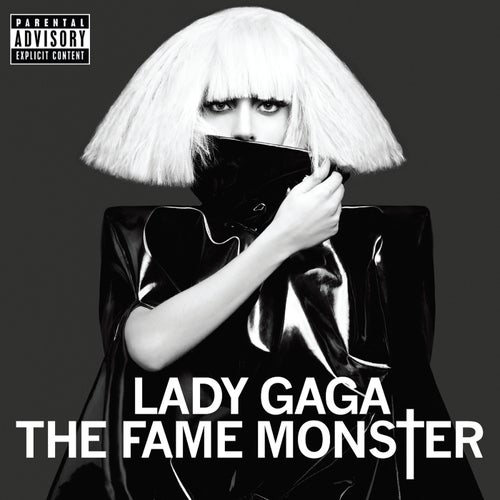 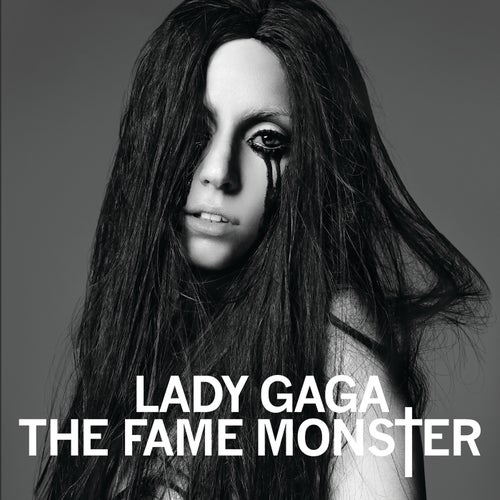 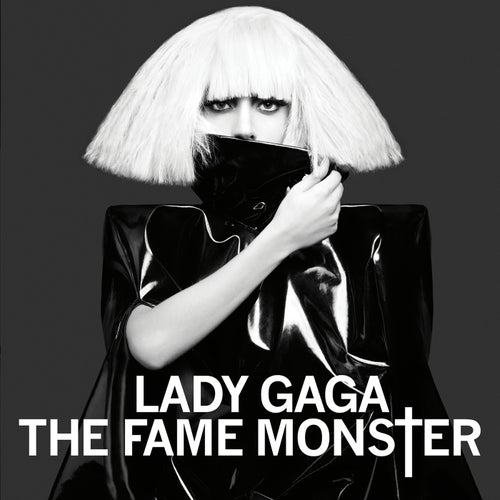