Every Where Is Some Where

Every Where Is Some Where 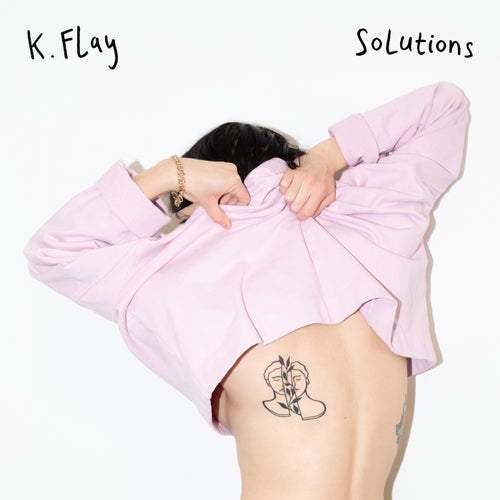 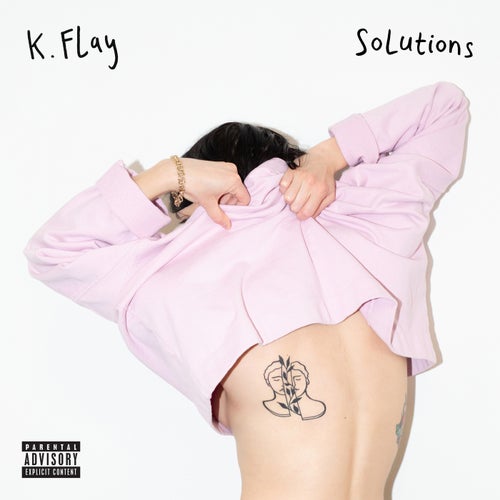 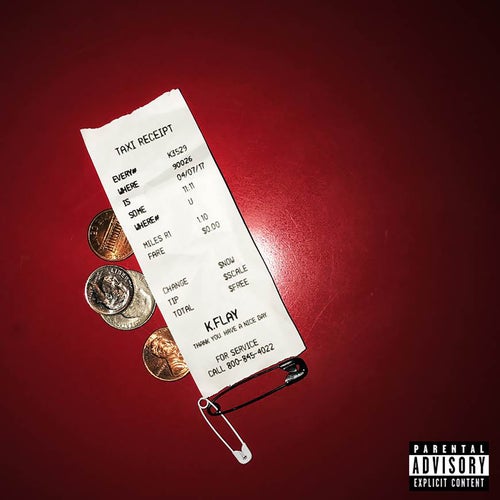 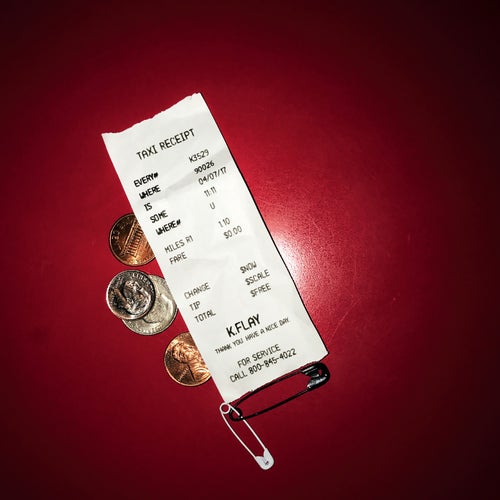