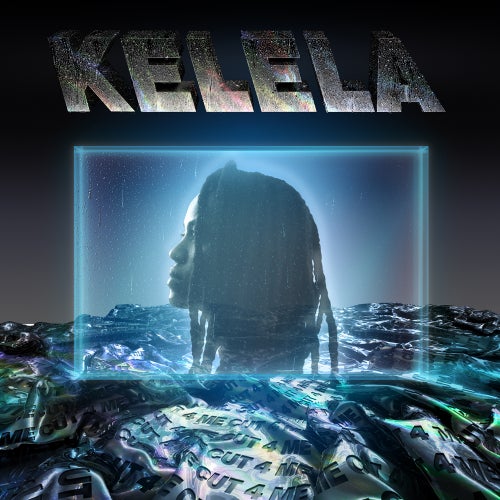 Reproducir en Napster
Lanzamiento: Oct 2013
Disquera: Fade to Mind
R&B singers often work with a host of producers, but rarely do the results sound as cohesive as they do on the debut album from Los Angeles' Kelela. In part that's because all her beatmakers (Kingdom, Jam City, Nguzunguzu et al.) come from the Night Slugs and Fade To Mind labels; all of them favor the skeletal beats and eerie, synthetic textures of grime at its chilliest and most alien. Kelela, who directed the music's production, haunts the music's hard, angled surfaces like a warm ghost -- a soulful incarnation that glows hot and is gone in a wisp of breath.
Philip Sherburne 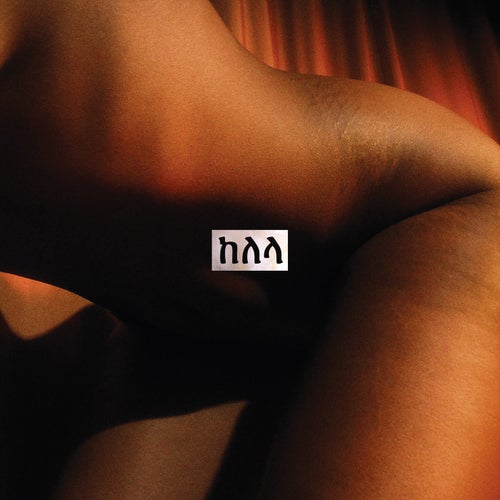 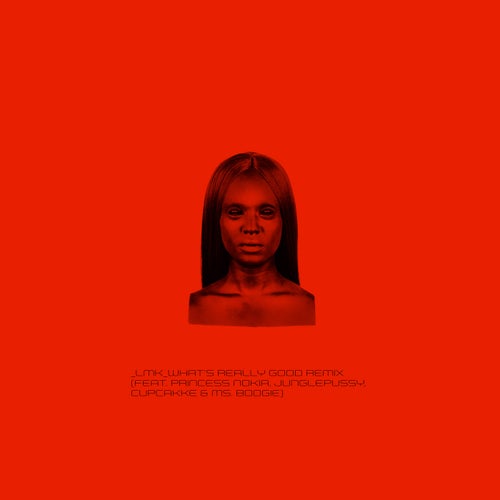 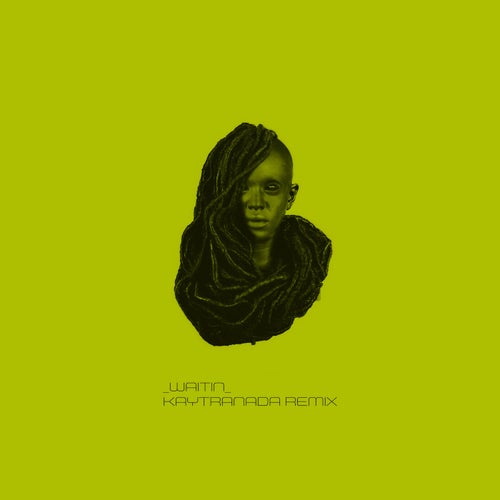 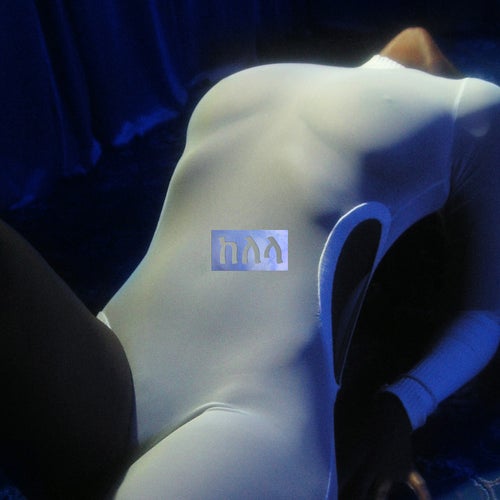