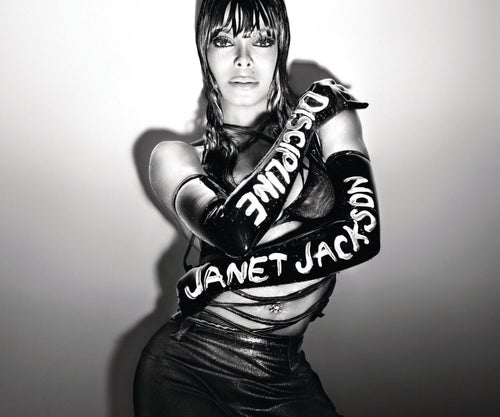 Reproducir en Napster
Lanzamiento: Feb 2008
Disquera: Island Def Jam
Judging Janet's tenth album by its cover, Discipline looks like Control redux, featuring Janet the S/M-lite sex kitten. But what we get is more Janet, she of the breathy vocals and sunny, road-trip-with-my-man beats brand of sex kittenry, with a post-millennium spin. "Roller Coaster" is like a futuristic "If," while "Luv" goes the minimalist, robot-voiced route (the Rihanna-ization of RnB works for Janet's small purr). Janet knows these grooves like the back of those hands from Rolling Stone, so it's nice when she works some sass back in, as on "The 1."
Rachel Devitt 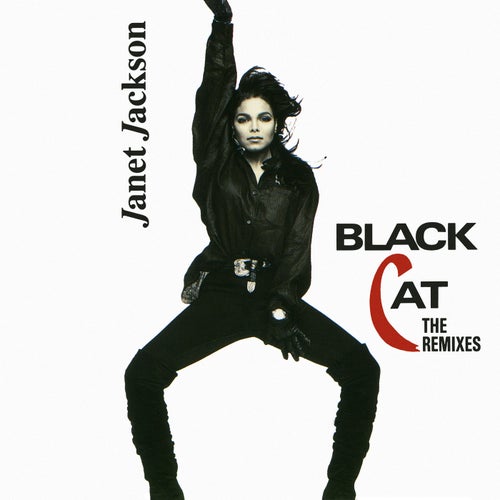 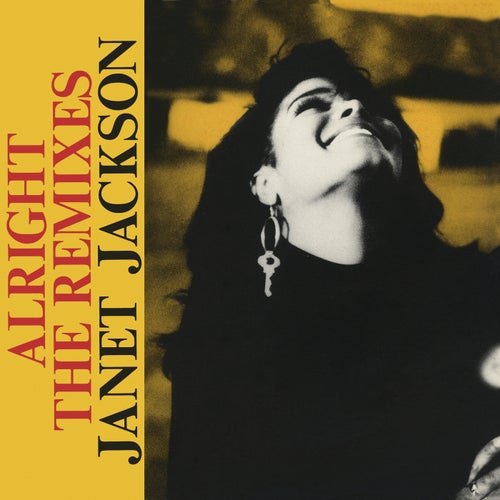 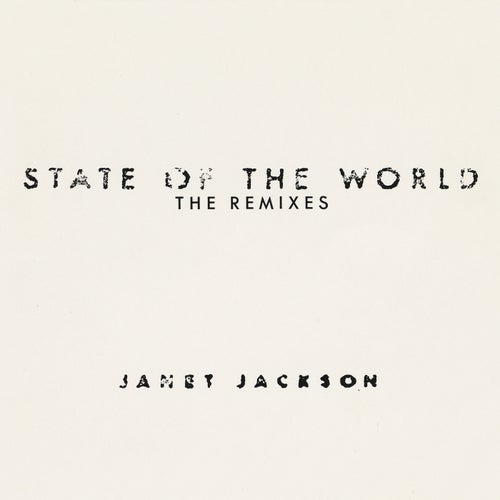 Reproducir
State Of The World: The Remixes 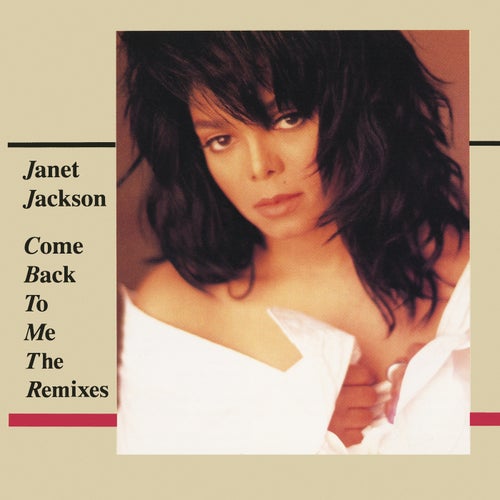 Reproducir
Come Back To Me: The Remixes