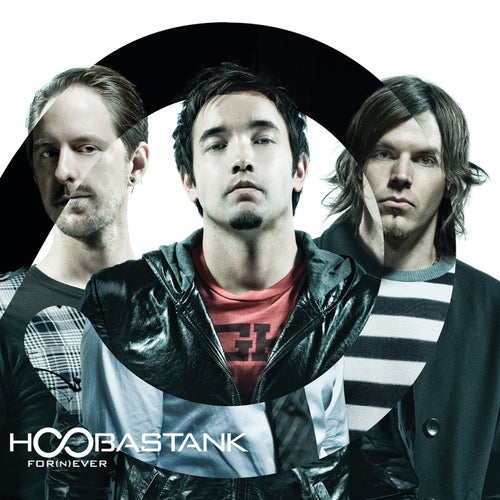 Reproducir en Napster
Lanzamiento: Jan 2009
Disquera: Mercury Records
Hoobastank continue to grapple with the big identity issues of stardom on their fifth album for Island Records. This time out, however, singer Doug Robb seems more willing to call other people out rather than chase his own shadow, as he often did on 2006's Every Man For Himself. Case in point: "All About You," which is just about the best song on the album -- a triangulated signal of banking post-punk, new wave weirdness and the all-important crunching, yell-along chorus. Hoobastank aren't just the sensitive bros who first appeared with "The Reason."
Mike McGuirk 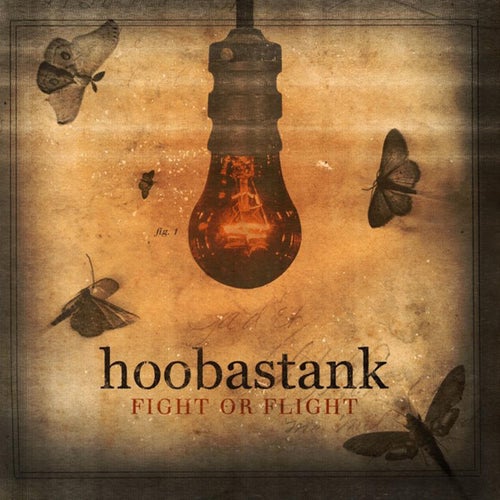 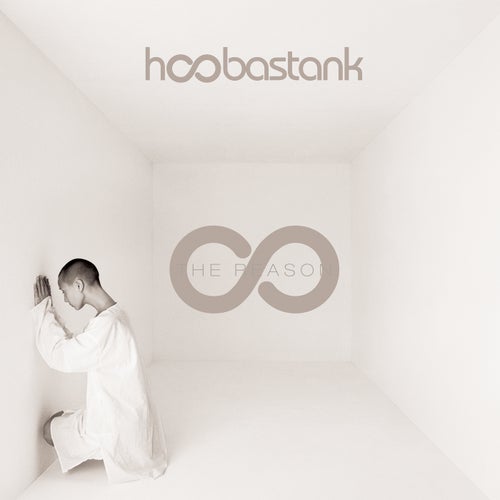 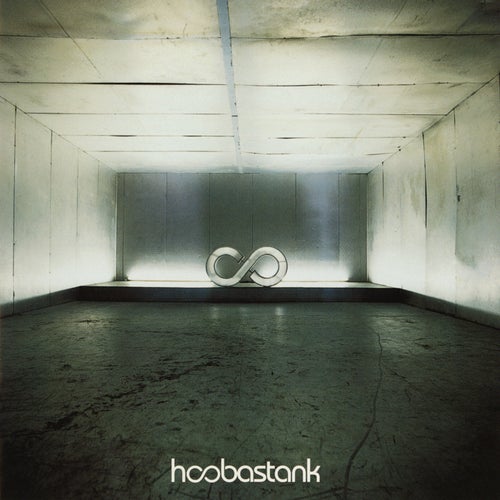 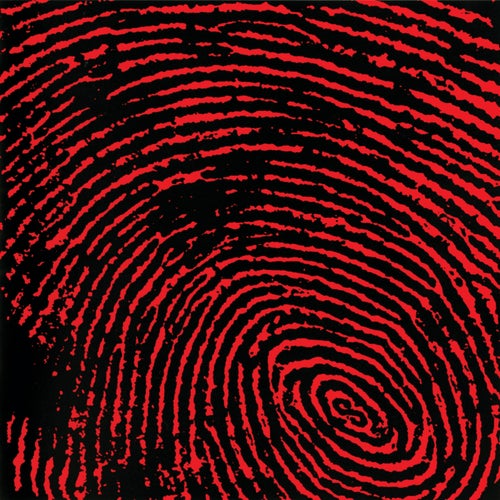 Reproducir
Every Man For Himself (Expanded Edition)