Reproducir en Napster
Lanzamiento: Apr 2007
Disquera: Hollywood Records
Did anyone at Hollywood listen to Hilary Duff's fourth album? Because Dignity is kind of, well, bitter -- not a Disney-sanctioned emotion. Actually, the acrimony of the girl who would be Britney is understandable: She's broken up with this jerk (see the clubby/tragic "Stranger"), and he moved on to a soul-sucking socialite (Nicole Richie skewered, Duff-style, on "Dignity") who eats(ish) good girls like Hilary for breakfast. Now Hilary's all dead inside at 20 ("Burned," a "Lucky"-like cry for help). She's still not Britney, and let's hope she never gets to that point.
Rachel Devitt 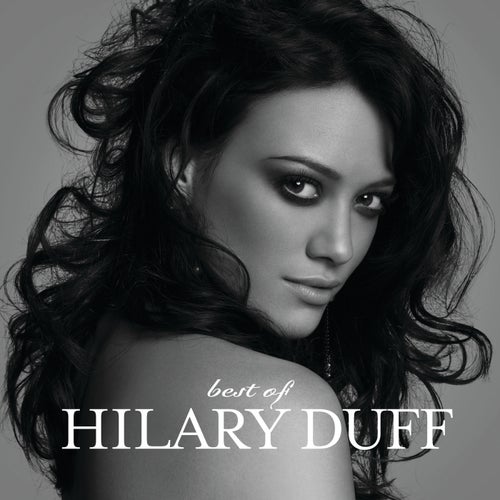