Reproducir en Napster
Lanzamiento: Jan 1969
Disquera: Capitol Records
The thing you need to know about GFR is that if a song's over six minutes long, it's good, if not totally awesome. 1969's On Time, the band's first record, has three long tunes, one of which is the great "Heartbreaker." On top of that, even the five-minute songs here rock hard. But in the end, it's all about "T.N.U.C." What does it stand for? Spell it backwards.
Mike McGuirk 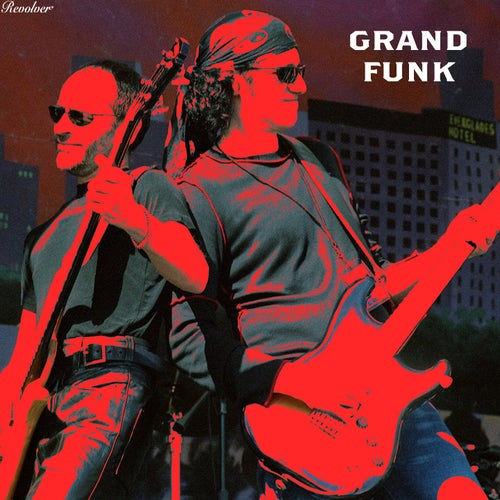 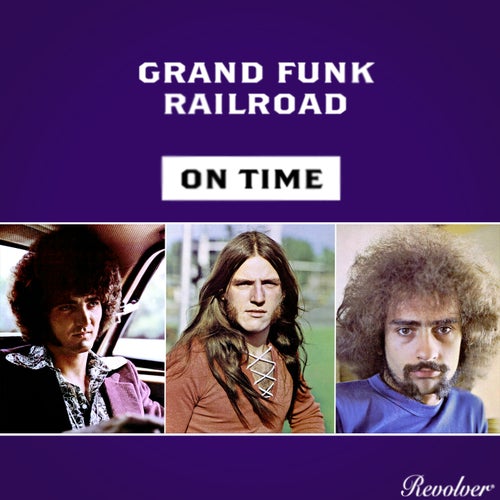 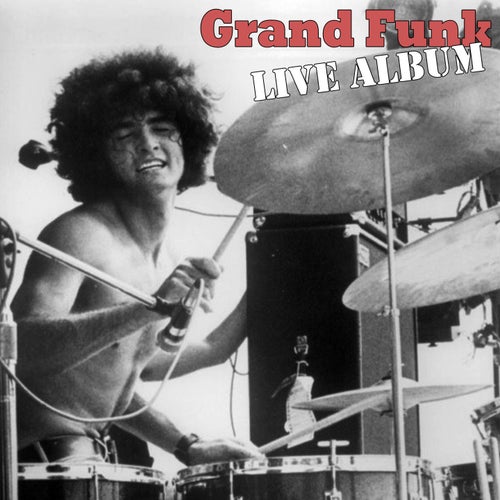