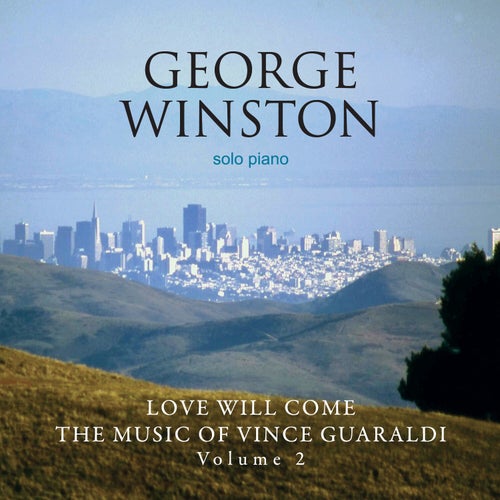 Reproducir en Napster
Lanzamiento: Feb 2010
Disquera: Dancing Cat Records
George Winston is best known for his quiet, exquisitely timed piano pieces, but he's always tipped his hat to a few noisier musicians, including San Francisco jazz master Vince Guaraldi. This is Winston's second tribute to Guaraldi, and he has an obvious love of his music, known to millions from the Peanuts cartoons. That said, the pianist wisely sidesteps trying to sound like his hero and he goes for a more somber, less fluid sound. The set makes clear that Guaraldi was as skilled a composer as he was a stylist. This deluxe edition adds two cuts.
Nick Dedina 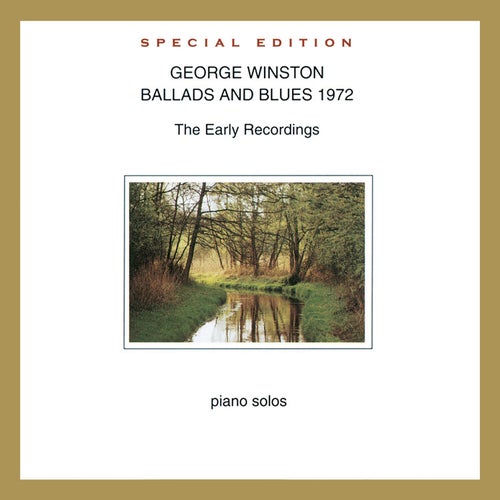 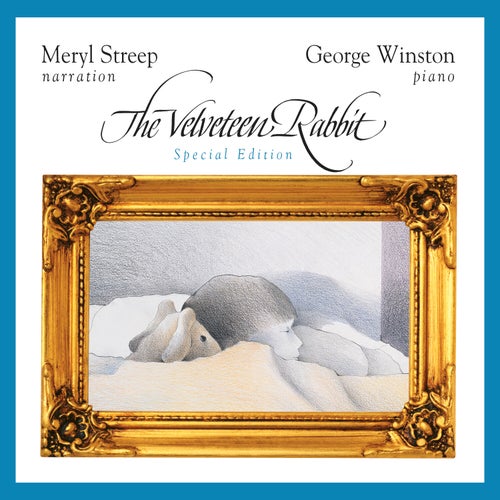 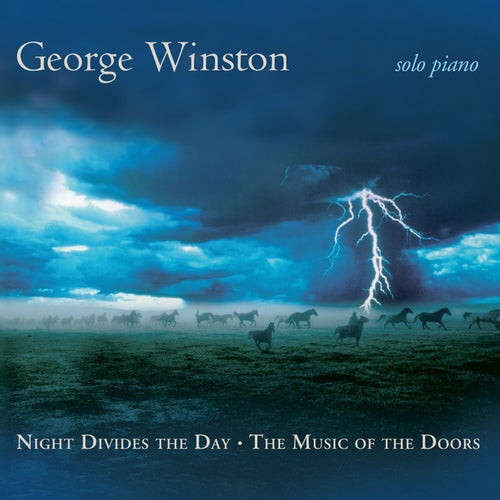 Reproducir
Night Divides the Day - The Music of the Doors 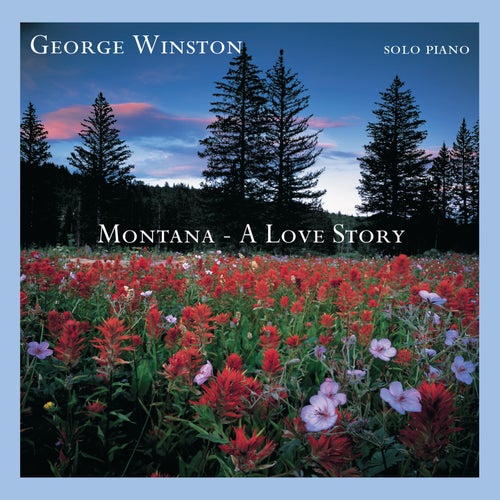