Reproducir en Napster
Lanzamiento: May 1997
Disquera: RCA RECORDS LABEL
The band's second record was just that -- a record by a band. While the debut was more of Dave Grohl's songs spun out of home demos -- this one had the feeling of a new band, not just a former member of Nirvana gone solo. Big hooks, big guitars and big songs such as "Monkey Wrench" and "Everlong" helped to further popularize this very tune-based Punk-Pop band.
Linda Ryan 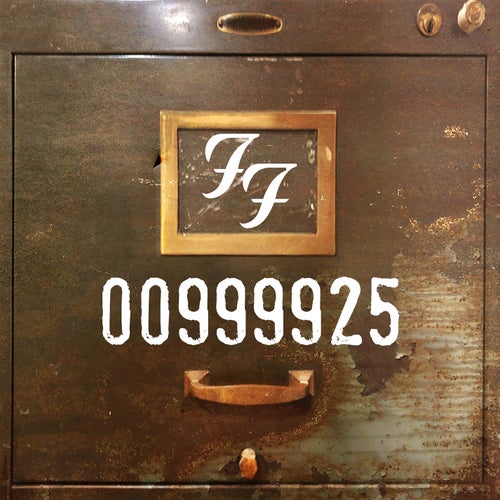 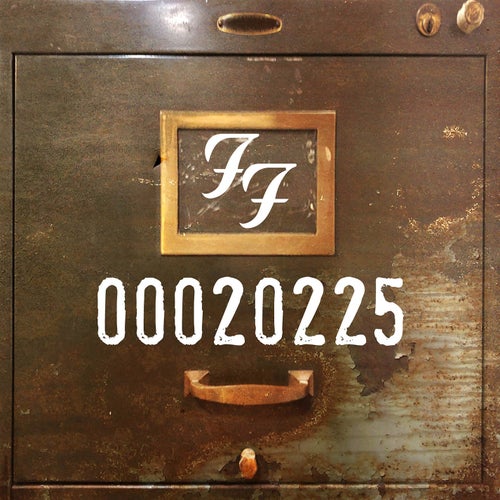 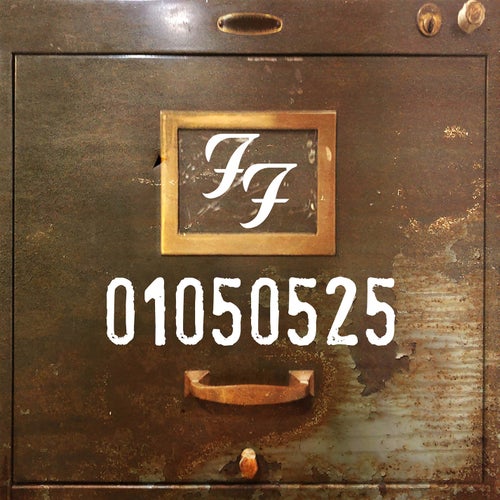 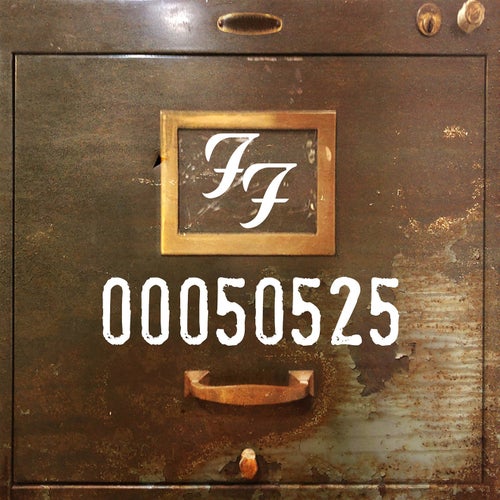