Reproducir en Napster
Lanzamiento: Feb 1968
Disquera: Columbia
Here's a theory: the Stones ditched psychedelia for gritty blues and rock 'n' roll in 1968 not because they sucked at the psych, but because they heard the first recordings from Peter Green-era Fleetwood Mac and said, "Damn, we gotta get heavy again." The Mac, you see, didn't sound like any other band on the British blues scene, as their debut obviously points out. The band had soul, attitude, rhythm and a guitarist in Green who unleashed utter desolation with every stinging note.
Justin Farrar 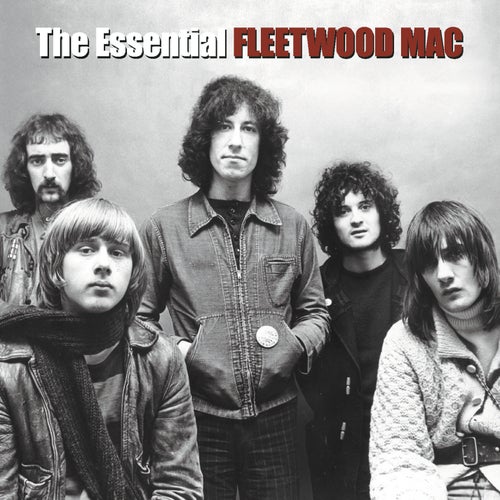 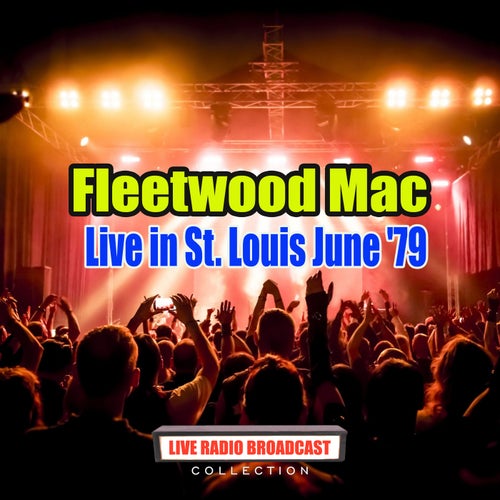 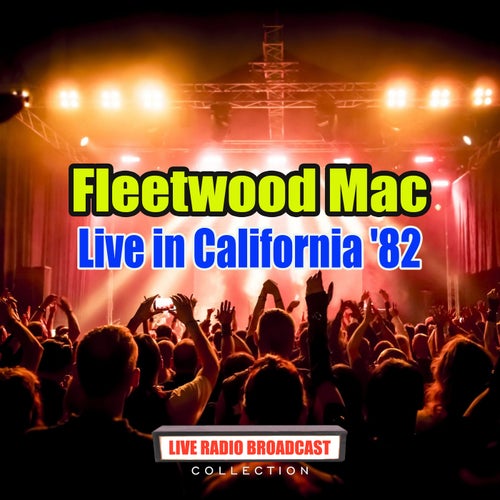