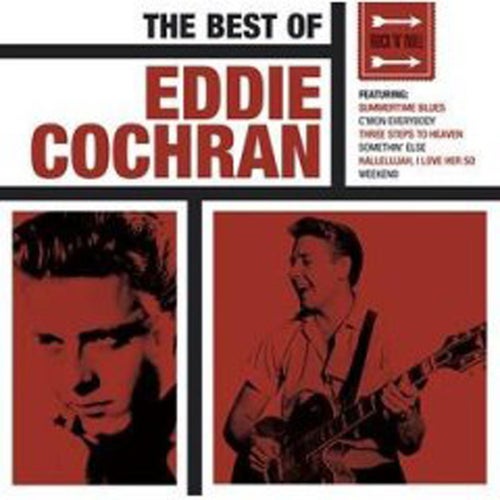 Reproducir en Napster
Lanzamiento: Mar 1996
Disquera: EMI Gold
Eddie Cochran was '50s rock 'n' roll's James Dean, and immeasurably influential on rock generations since -- even though his rockabilly was sort of behind the times when he recorded it. He was a tough-voiced Okie mostly recording in Hollywood, writing his own usually two-minutes-or-less songs about drive-in-movie hot dogs, suburban teen boredom and getting grounded, frequently overdubbing drums and bass along with his dense rhythm guitar. Amazingly he'd only had three Top 40 hits by the time he died in England in 1960. They're all here, along with 17 other cuts that are often just as great.
Chuck Eddy 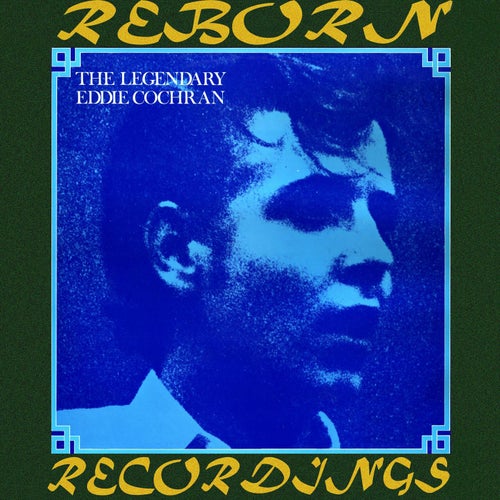 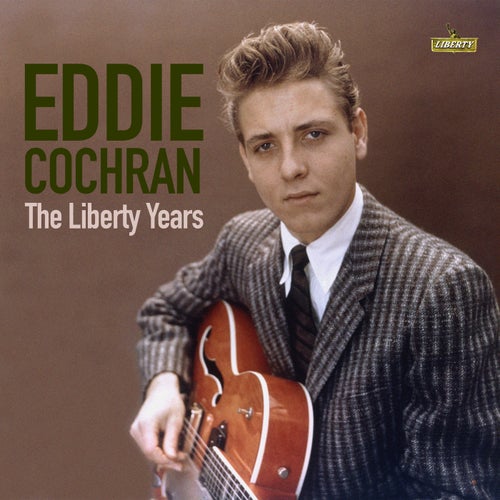 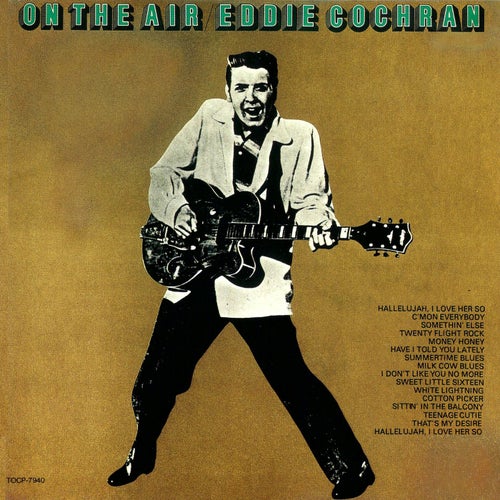 Reproducir
On The Air 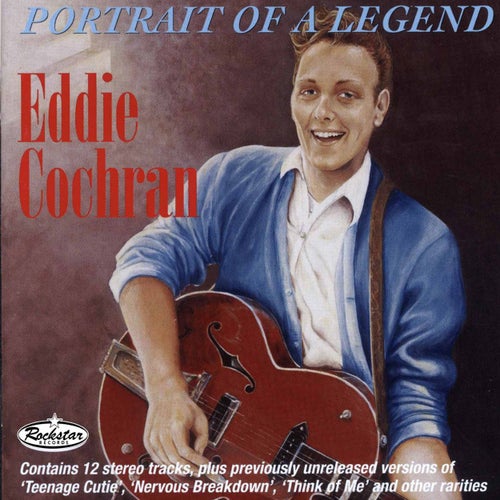 Reproducir
Portait of a Legend