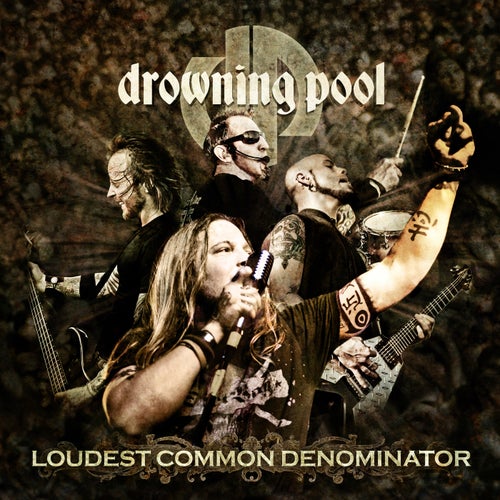 Reproducir en Napster
Lanzamiento: Mar 2009
Disquera: Eleven Seven Music
Loudest Common Denominator catches up with the band in San Diego, on tour with fellow active rockers Saliva in 2008. While the bulk of the cuts come from the Texan quartet's 2007 album, Full Circle, bones are tossed to the classics, most notably statement of purpose "Sinner" from their debut, and "Step Up" from Desensitized, arguably their fightin-'est song, originally featured on The Punisher soundtrack and tailor-made for parking lot (or moshpit) fisticuffs. Acoustic cuts of "Shame" and "37 Stitches" show Drowning Pool isn't all about the proverbial butt-kick.
Mike McGuirk 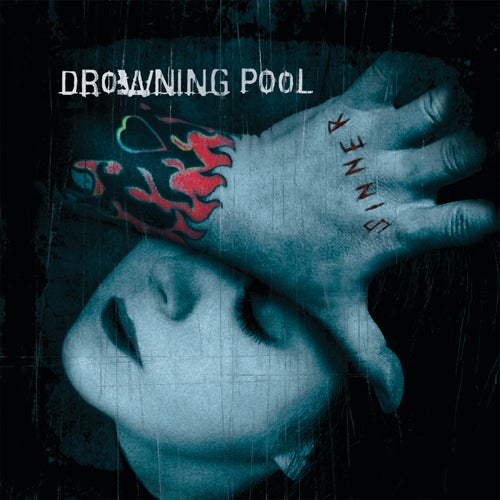 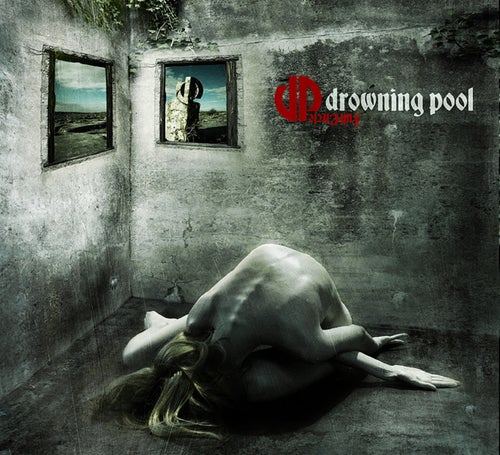 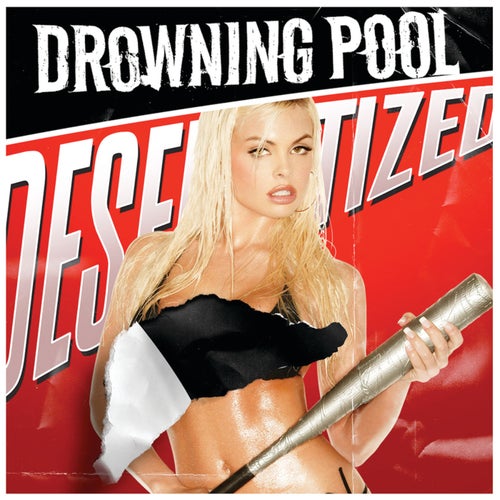