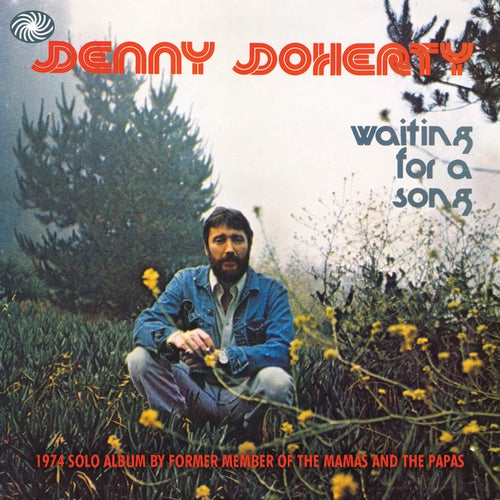 Waiting For A Song

Waiting For A Song

Reproducir en Napster
Lanzamiento: Jan 1974
Disquera: Fantastic Voyage
When people think of the Mamas and the Papas, they think of Mama Cass, group leader John Phillips and that gorgeous hippie babe Michelle. But Denny Doherty, the forgotten one, was actually the group's frontman. He had the No. 1 voice far and away and proved it on two awesome, if overlooked, solo efforts in the early '70s: Watcha' Gonna Do? and this here Waiting for a Song, which is a chunk of primo California soft rock. It's as good as anything from Michael Nesmith or Bob "Sentimental Lady" Welch.
Justin Farrar 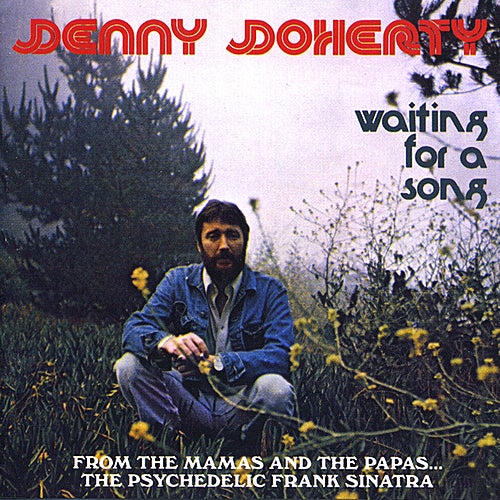 Reproducir
Waiting For A Song 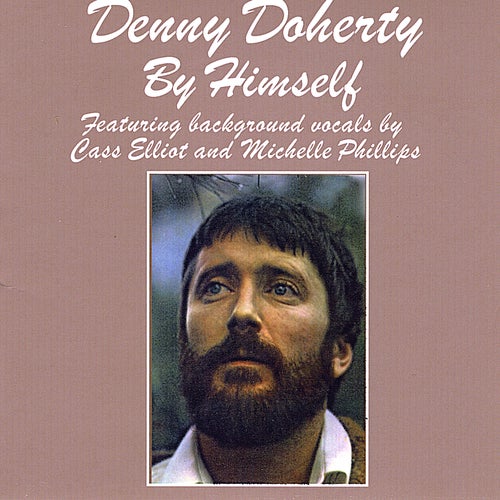 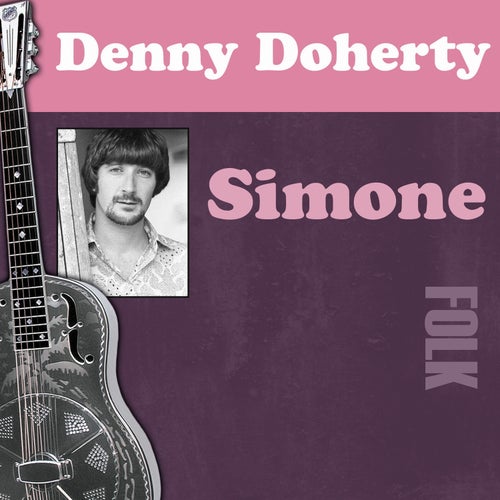 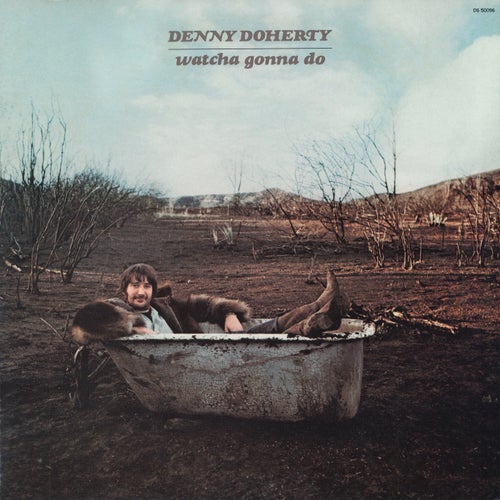