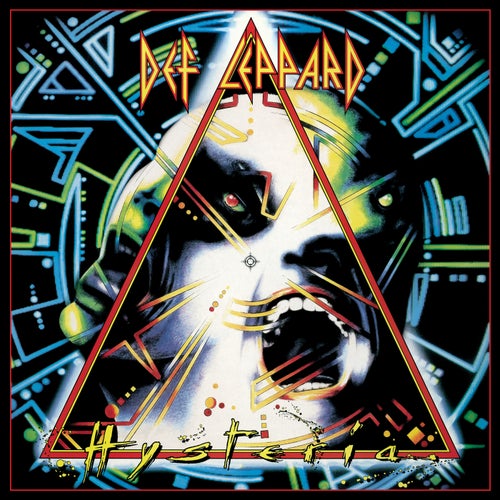 Reproducir en Napster
Lanzamiento: Jan 2018
Disquera: UMC (Universal Music Catalogue)
Studio-lengthened by producer Mutt Lange to more than an hour in its initial incarnation to ring in the CD age, this exemplary pop-metal band’s biggest album went platinum a dozen times over in the U.S. alone, sending six tracks into the American top 20. Informed by the Human League and all the ‘70s glam the band grew up on, tracks like the candied “Pour Some Sugar On Me,” dubwise “Rocket” and gorgeous “Hysteria” rank with any power-pomp ‘80s hair-metal managed. This reissue stretches the 1987 masterwork to an equivalent of three discs containing 47 tracks, including five originally non-LP B-sides, even a crooned-then-belched-then-screamed Engelbert Humperdinck cover originally credited to Stumpus Maximus and the Good Old Boys. There are also “nuclear,” “orgasmic” and “lunar” remixes of the album’s hits – plus a live version of their earlier smash “Rock of Ages” that winds up an eight-minute lesson in classic rock history.
Chuck Eddy 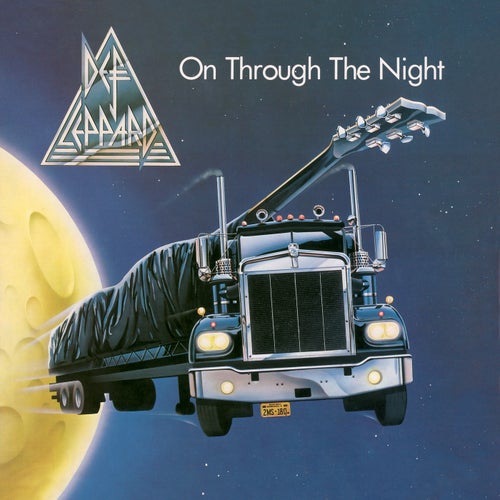 Reproducir
On Through The Night 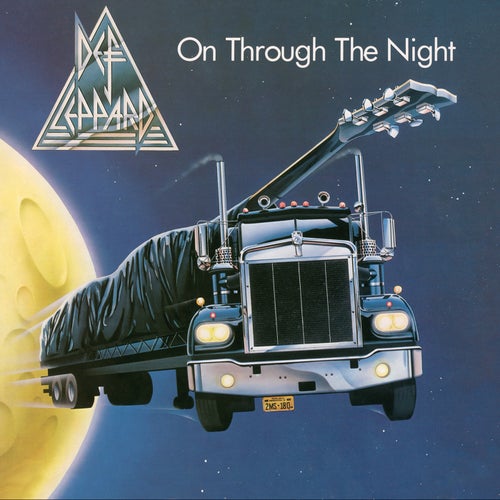 Reproducir
On Through The Night (Remastered) 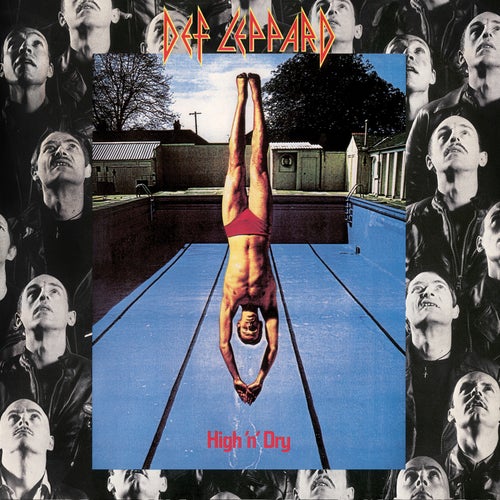