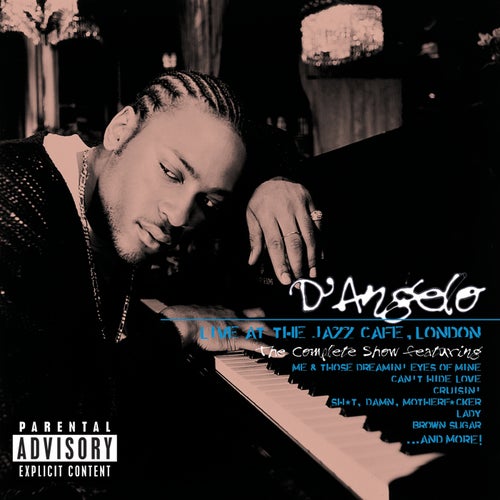 Live At The Jazz Cafe, London

Live At The Jazz Cafe, London

Reproducir en Napster
Lanzamiento: Mar 2014
Disquera: Virgin Catalog (V81)
Recorded in 1995 and originally released in Japan, this set captures a young D'Angelo on the rise. Angie Stone, his girlfriend at the time, is a backing vocalist, and the two have a nice duet on Mandrill's "Fencewalk." The ensemble sounds sluggish at first, but when they get rolling it's a magnificent thing: "Sh*t Damn Motherf*cker," already an audience favorite, burns with soulful malevolence, and Mike Campbell's wah-wah guitar electrifies "Lady." The performance is highlighted by standout interpretations of Al Green's "I'm Glad You're Mine" and, of course, Smokey Robinson's "Cruisin'."
Mosi Reeves 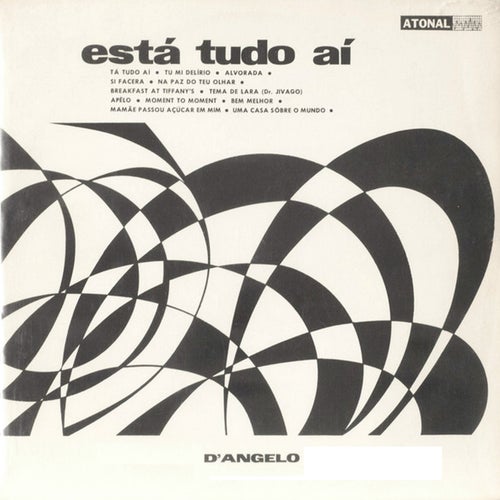 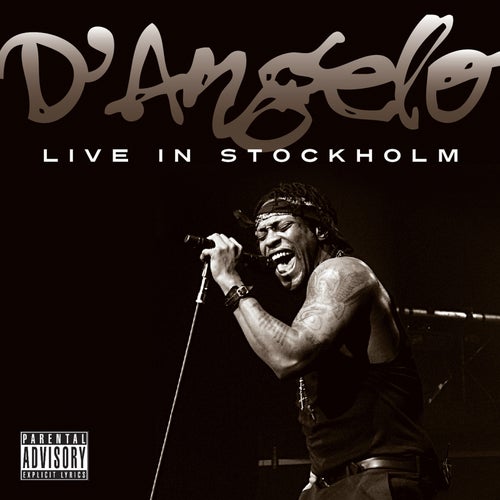 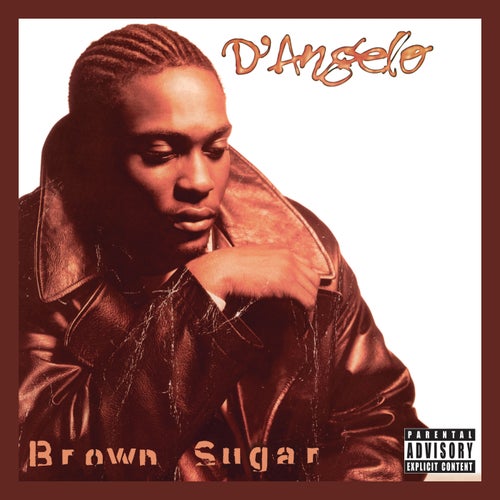