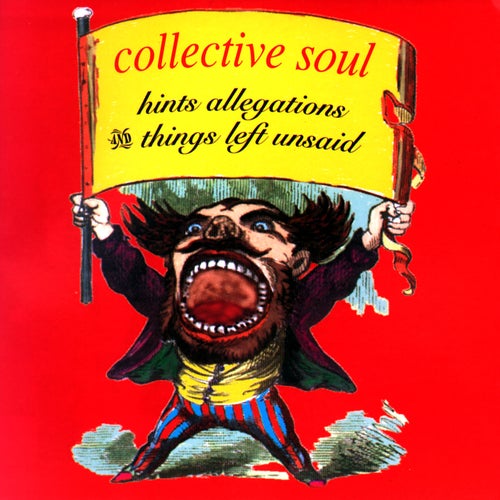 Reproducir en Napster
Lanzamiento: Jun 1993
Disquera: Craft Recordings
Collective Soul's debut was one of many surprise hits in the fuzzy, guitar-friendly days of Grunge. With a sound that married Grunge, Jangle Pop and southern-fried arena rock, they won audiences over using clever pop hooks. And while there were only a few high points on this album, "Shine" is a fine example of the peaks Collective Soul can hit.
Linda Ryan 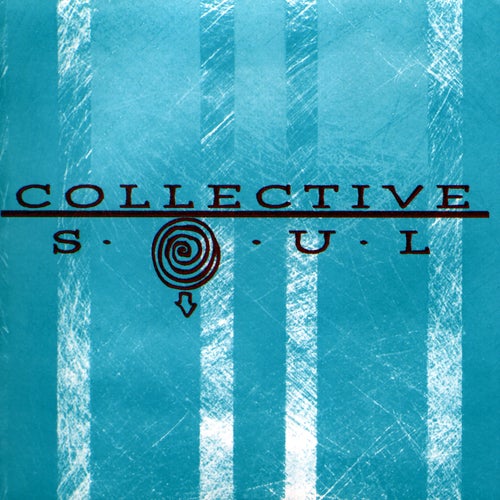 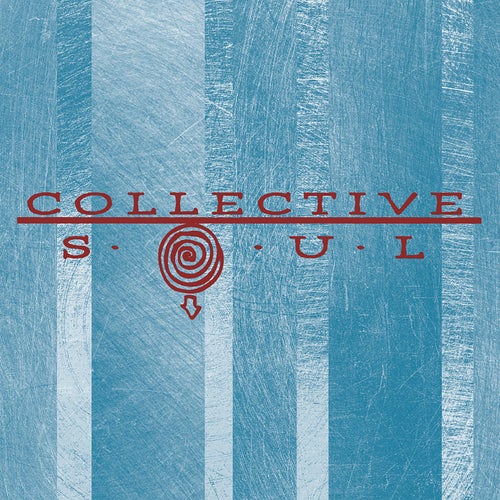 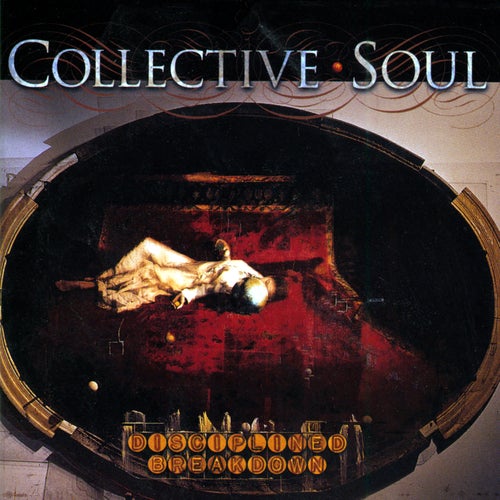 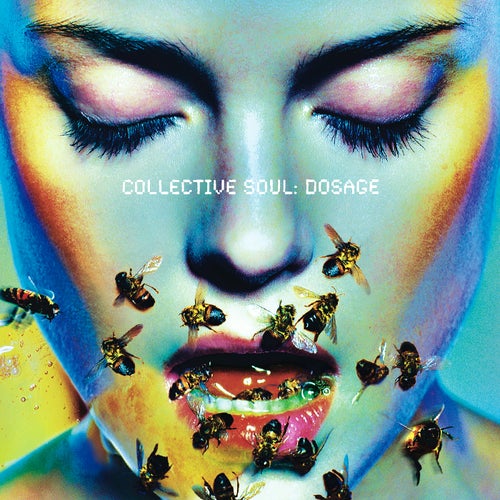