Reproducir en Napster
Lanzamiento: Jul 2011
Disquera: Universal Records
We didn't think it was possible for the woman who broke out with "Bubbly" to get any sunnier or more positive. But Colbie Caillat appears to have written her third album from within the throes of sweet, sweet love: She's cooing chipper, castanet-punctuated tracks about saying "I Do." She's writing songs with boyfriend Justin Young. And that warm, surfer girl mezzo swoons and purrs its way through affirmation after sun-kissed affirmation -- sometimes, like on "Think Good Thoughts," verging literally on that term. She also brings Common, of all people, along for the ride on "Favorite Song."
Rachel Devitt 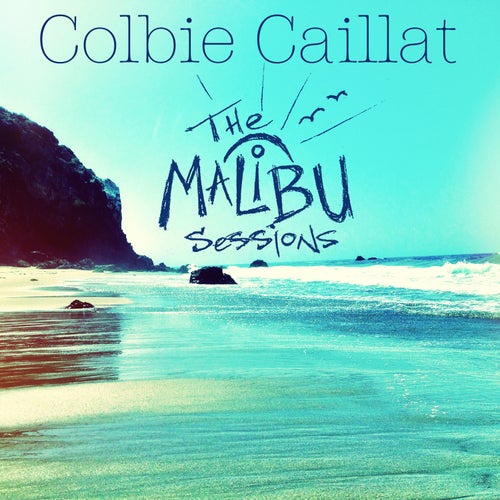 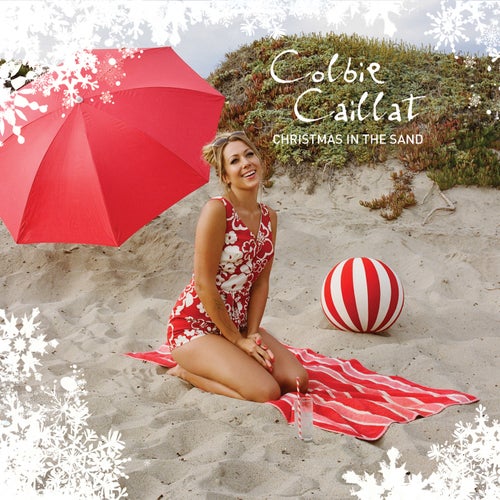 Reproducir
Christmas In The Sand