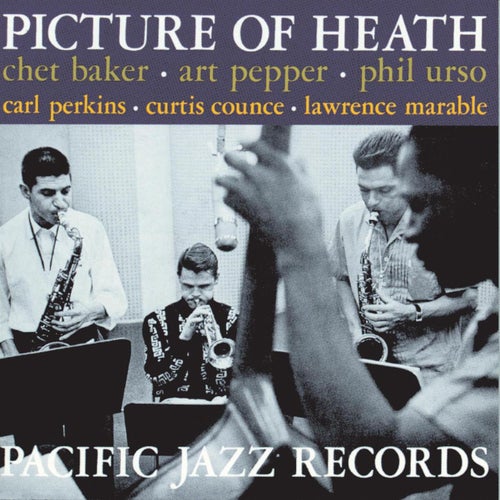 Reproducir en Napster
Lanzamiento: Jan 1956
Disquera: Blue Note Records
This meeting between West Coast bop stars/infamous junkies was originally released as Playboys with a satiric cover which was a send-up of the ribald men's magazine. Not all the meetings between the two jazz stars/bad boys were perfect, but this one smokes, with Baker and Pepper's dueling solos getting solid support from Phil Urso, Carl Penkins and Curtis Counce.
Nick Dedina 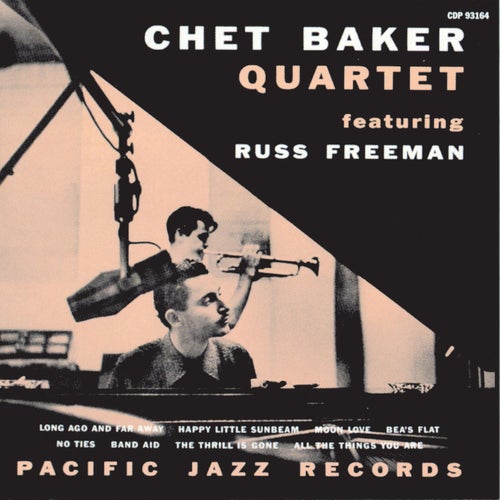 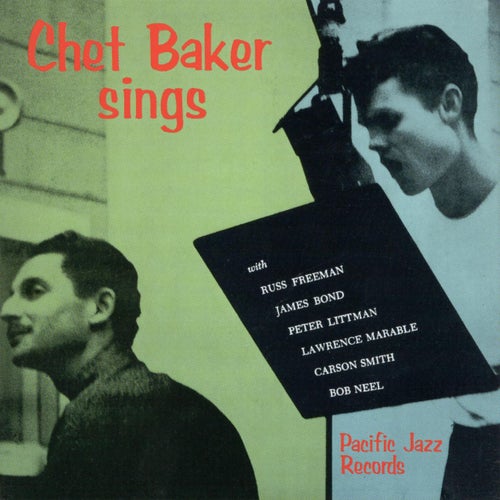 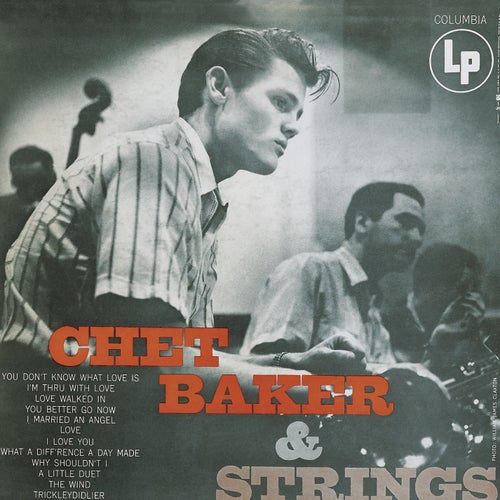 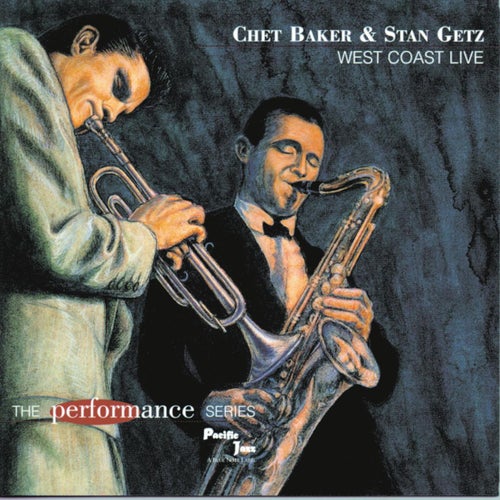