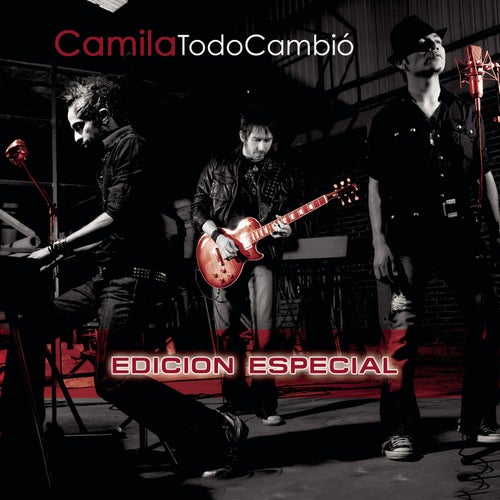 Reproducir en Napster
Lanzamiento: May 2006
Disquera: Columbia
The force of Camila's sincerity could power a small village. These guys pour their hearts into rock-damaged RnB ballads that flirt with a version of hip-hop that's so sweet and fleet-tongued, even your grandmother would enjoy it. And they do it with a dual vocalist attack, tripping over each other's impassioned vibratos until the crescendo builds and bursts, leaving the listener with a kind of post-coital high. The public slept on this release, but once they found it, they didn't let it go: even a year after its release, Todo Cambio was still issuing hits from its throbbing loins.
Sarah Bardeen 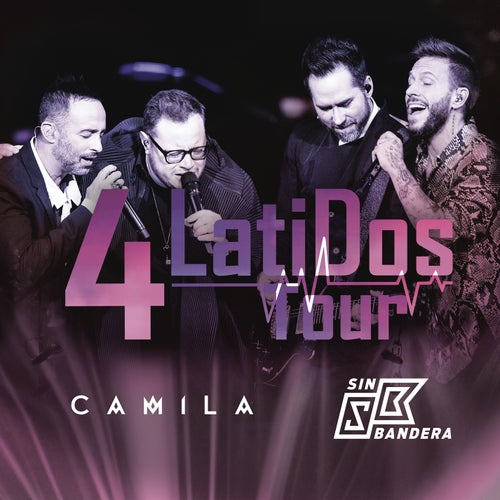 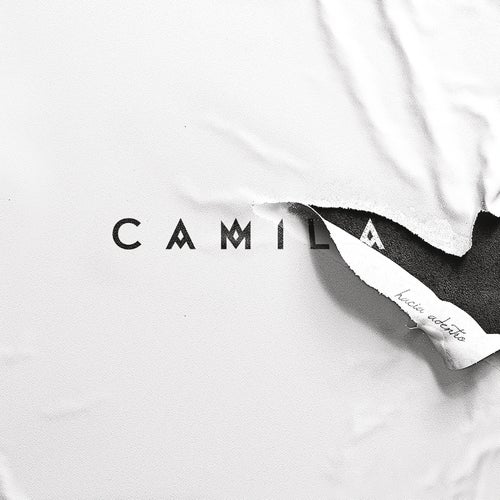 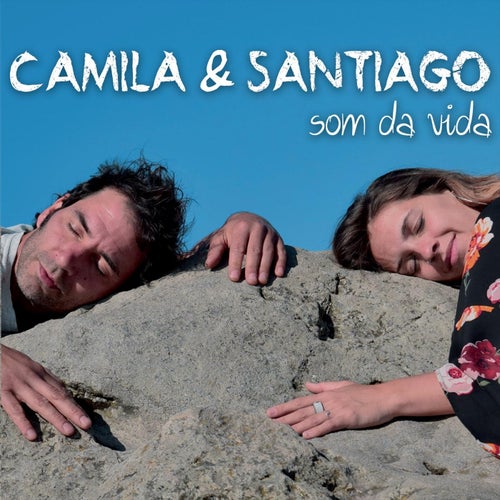 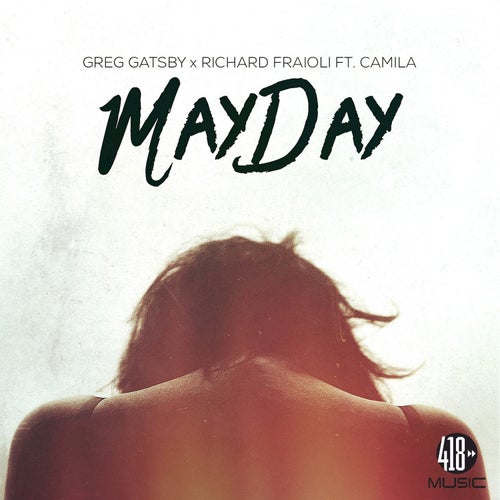