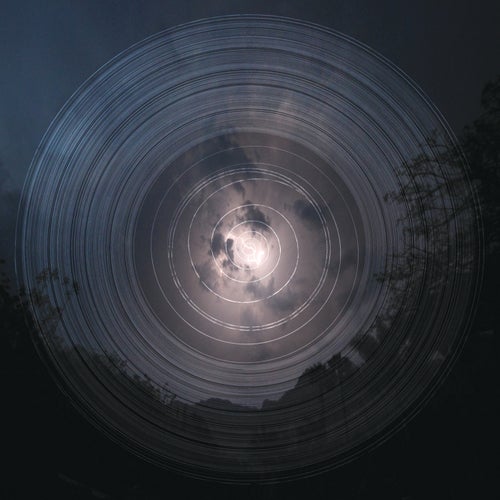 Reproducir en Napster
Lanzamiento: Oct 2012
Disquera: UMLE - Latino
It's been five years since Mexico's preeminent alt-rockers last rocked. But don't you worry for one second that that means Café Tacvba's any less rock-godly -- even if they did name their 2012 album "the object formerly known as." Recorded with live studio audiences in four countries, El Objeto gets off to an easy, shoegazing start before picking up the pace and taking off in their usual diverse directions around "Espuma," an airy slice of Afro-pop-flecked indie rock. Then comes the one-two punch of folkloric-kuduro-on-speed jam "Olita Del Altamar" and "Yo Busco," a hipster space oddity.
Rachel Devitt 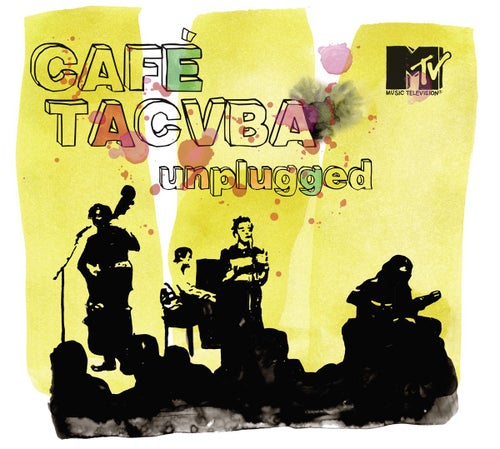 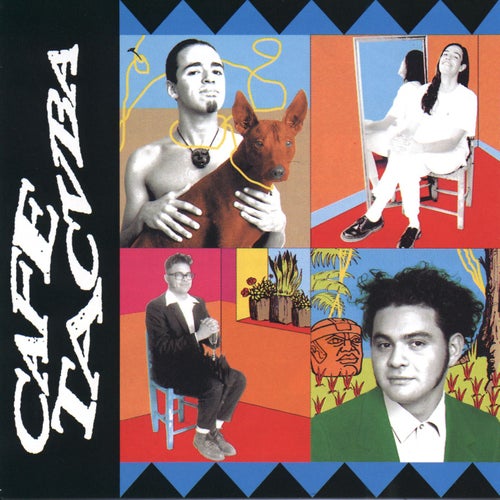 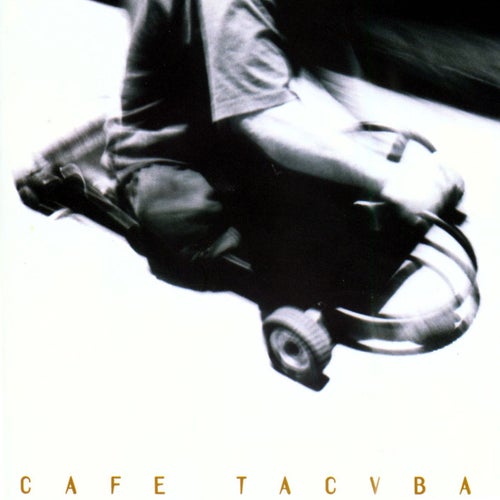