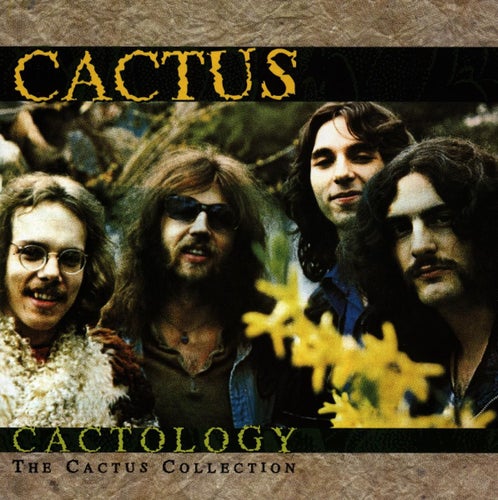 Reproducir en Napster
Lanzamiento: Apr 1996
Disquera: Rhino/Elektra
Cactus wanted so badly to be the next Zeppelin, but they didn't get it: Led Zeppelin were heavy, but always in control. Cactus were also heavy, but out of control -- violently so, in fact. Some of this stuff is so raw and gratuitously over the top it borders on the avant garde. Simply spin track No. 14: a 1970 outtake titled "Rumblin' Man," this beast is so insane it's quite literally ground zero for underground noise-rock, a genre that wouldn't emerge for another quarter-century.
Justin Farrar 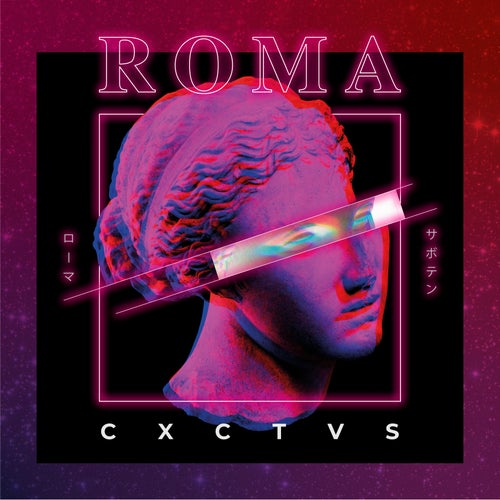 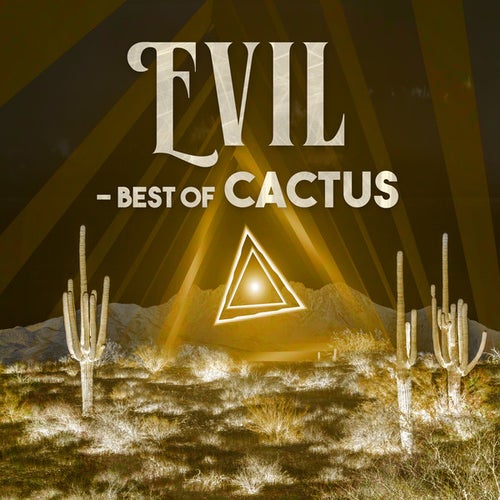 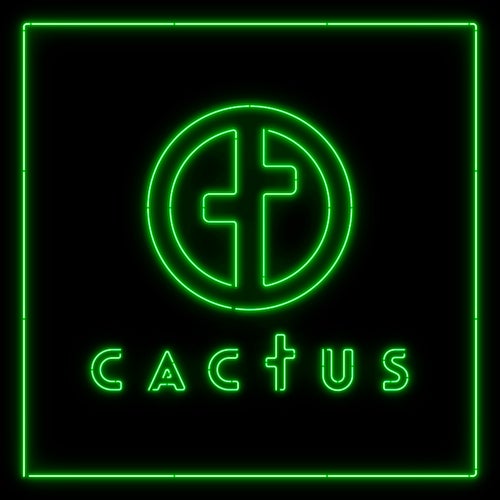 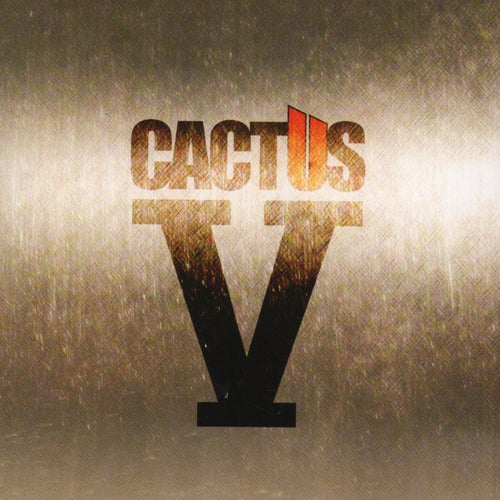