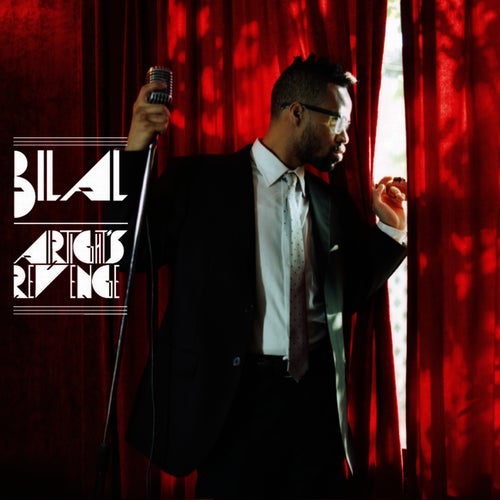 Reproducir en Napster
Lanzamiento: Sep 2010
Disquera: Plug Research
Bilal's first recording in nearly a decade is a remarkable evolution from his earlier incarnation as a neo-soul balladeer. By tapping into the West Coast's blooming indie-soul circuit, he has created an unpredictable and surprisingly provocative work. "Who Are You" shifts from an idyllic soft-rock groove into lazy roots reggae; on "Flying" he sings about a drug-addicted woman in frank language, evoking Stevie Wonder's classic morality plays. Airtight's Revenge has stunning twists, but Bilal holds the spotlight with an impassioned performance, elevating this into something rarefied and special.
Mosi Reeves 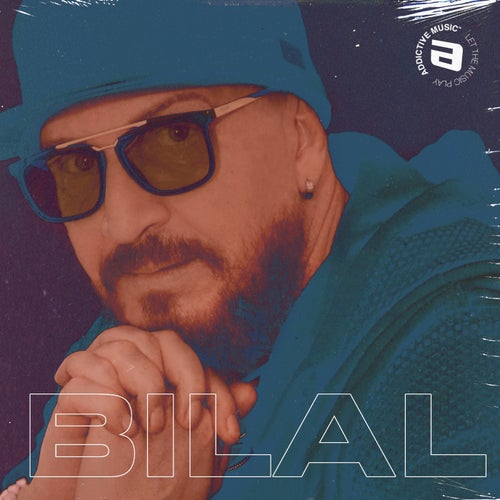 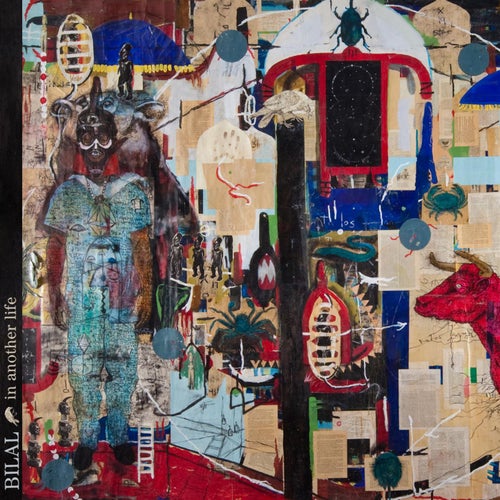 Reproducir
In Another Life