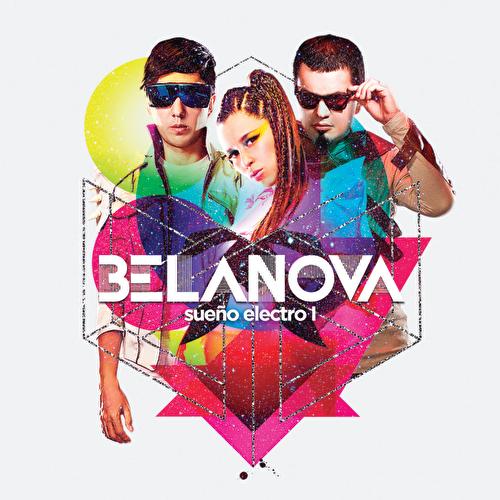 Reproducir en Napster
Lanzamiento: Oct 2010
Disquera: Universal Music Mexico
Four albums in and Belanova's dance pop -- replete with a song about being a "chica robot," the theme du jour for 2010 pop albums -- is starting to feel a little rote. All the elements are there, but they just don't sound like they're having oodles of fun anymore. Perhaps they're suffering in the shadow of artists like Natalia Lafourcade, who shares Denisse Guerrero's girlish voice but brings self-possession and depth to her pop. Don't get us wrong: Sueno Electro has everything going for it -- it just seems to lack a soul. This might be a case of evolve or get off the pot.
Sarah Bardeen 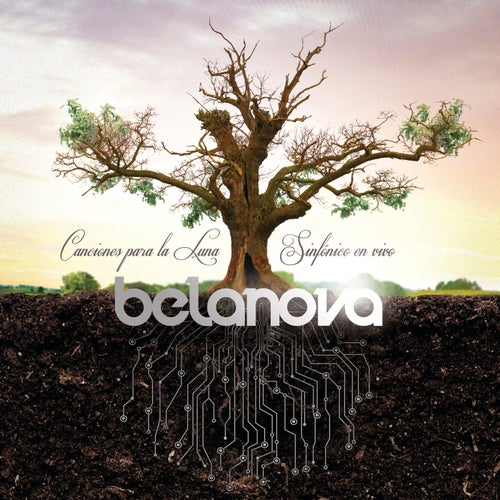 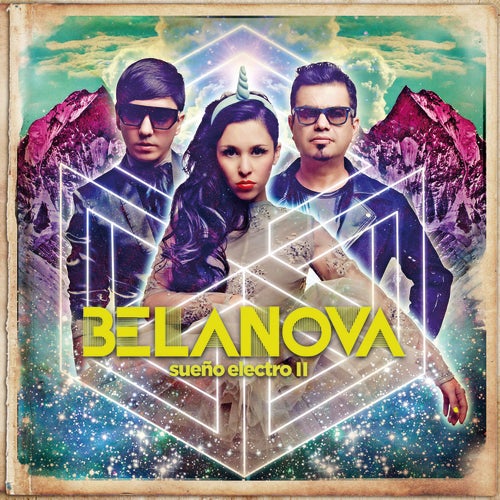