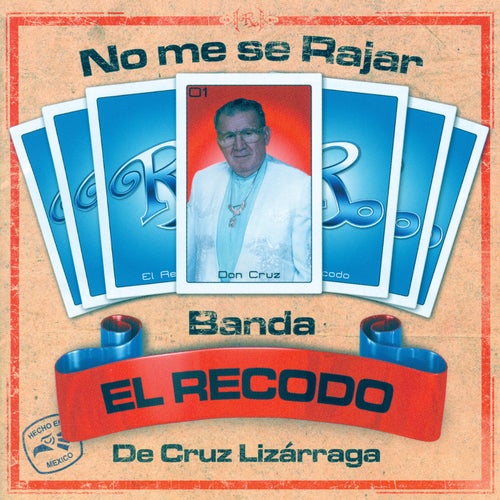 No Me Se Rajar

No Me Se Rajar

Reproducir en Napster
Lanzamiento: Jul 2002
Disquera: UMLE - Fonovisa
The granddaddy of bandas had been around for decades (not to mention through multiple generations of the Lizárraga family) by the time it had its first No. 1 album on the Latin charts with this 2002 effort. The Grammy-nominated No Me Sé Rajar is a testament to both the group's longevity and the widespread appeal that helped them take the sounds of Sinaloa mainstream and global. Banda's tubas and trumpets saunter and swell as usual here, but they also waltz with bits of samba, sassy cumbias, tropicalismo (don't miss the swooning cha-cha "De Que Manera Te Olvido") and even club beats!
Rachel Devitt 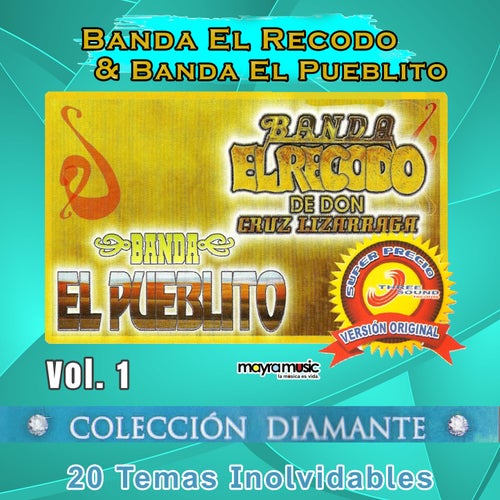 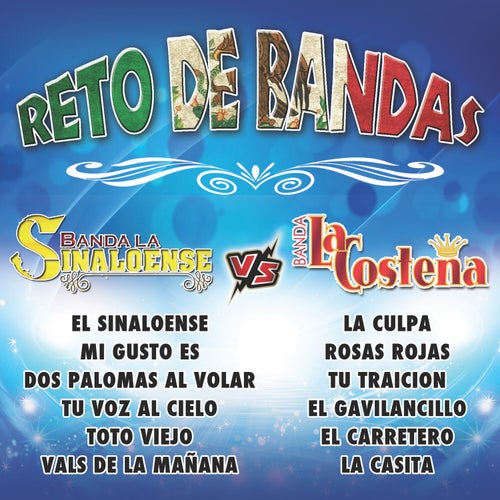 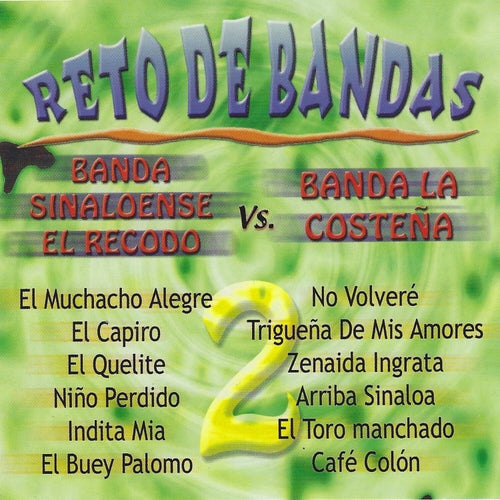 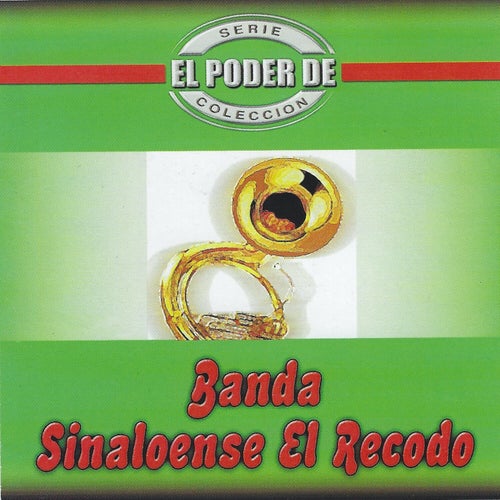