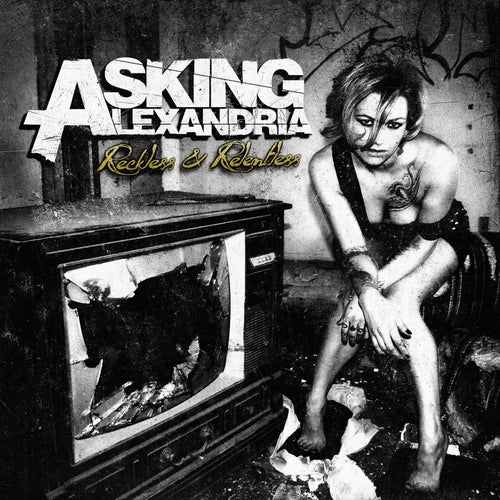 Reproducir en Napster
Lanzamiento: Apr 2011
Disquera: Sumerian Records
The tongue-in-cheek lovers of covers (see their takes on Skid Row and Akon), as well as absurd song titles, released their second full-length in 2011. As far as metalcore goes, the U.K. group delivers with legitimate guitar skills, and the "clean" vocals are well counterpointed by both screeched and Cookie Monster grunting, often at the same time. But then, club synths come lasering in. The piling-on of styles makes for some disorientingly chaotic (read: awesome) moments. Specifically, "Closure," which is about as far-out a song as modern radio-ready metalcore gets.
Mike McGuirk 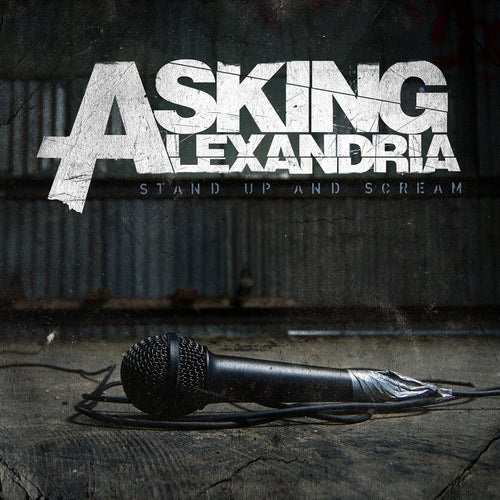 Reproducir
Stand Up And Scream 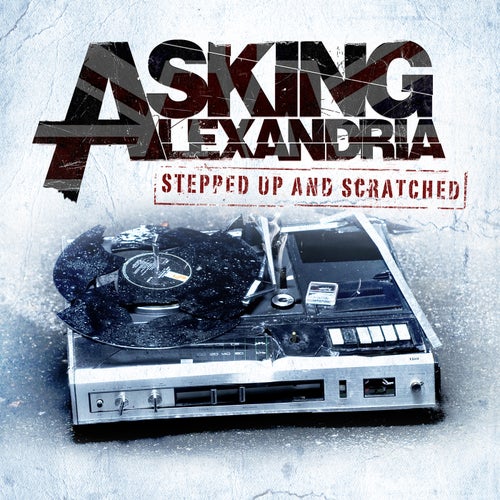 Reproducir
Stepped Up And Scratched 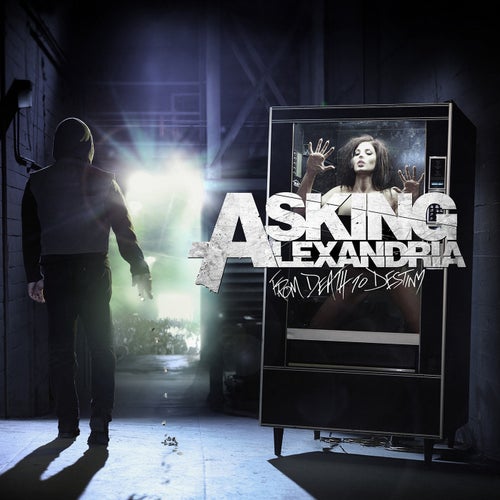 Reproducir
From Death To Destiny 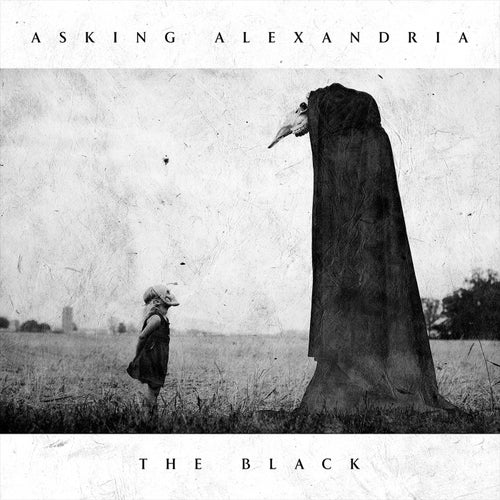