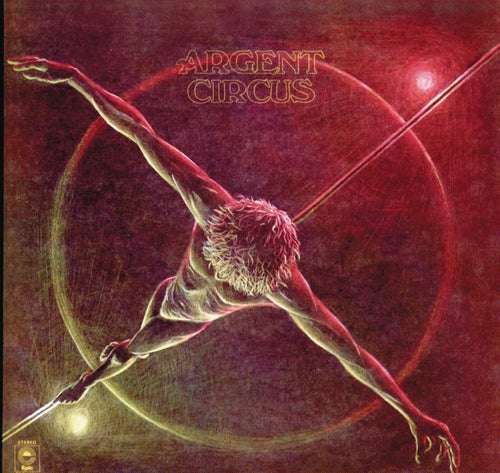 Reproducir en Napster
Lanzamiento: Mar 1975
Disquera: Legacy Recordings
What's amazing is just how radically different Argent was from the organist's previous band, the Zombies. Circus, the band's seventh album, released in 1975, is a heady nosedive into arty, challenging progressive rock. Though the choir-like harmonies are a bit much to take at times, the group's ensemble interplay is top notch. At times they even near Heldon/Goblin territory. Overall, however, Argent is way more "white light," as they have a thing for pop hooks a la Supertramp and Alan Parsons.
Justin Farrar 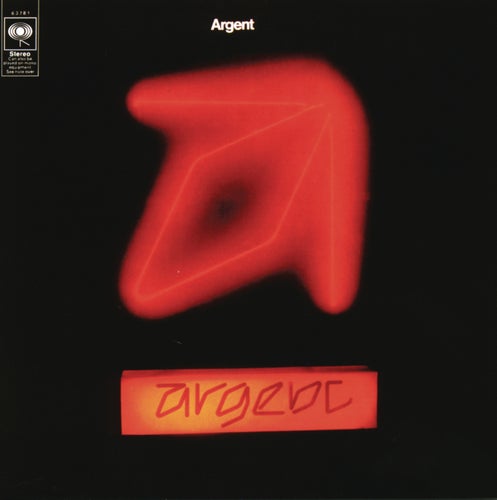 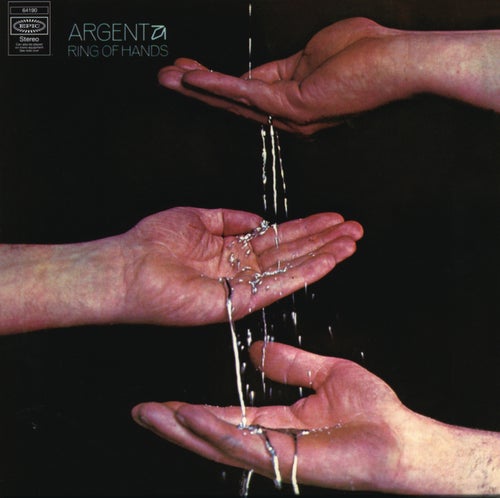 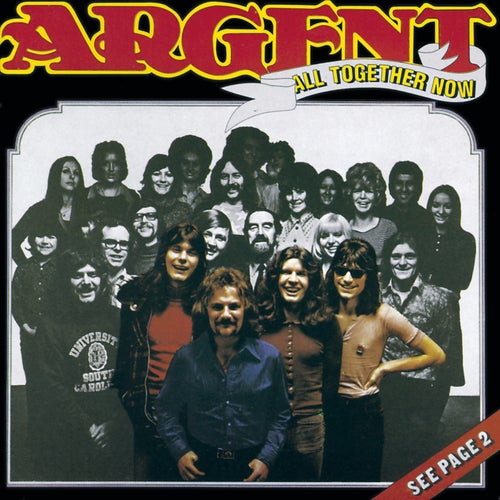 Reproducir
All Together Now 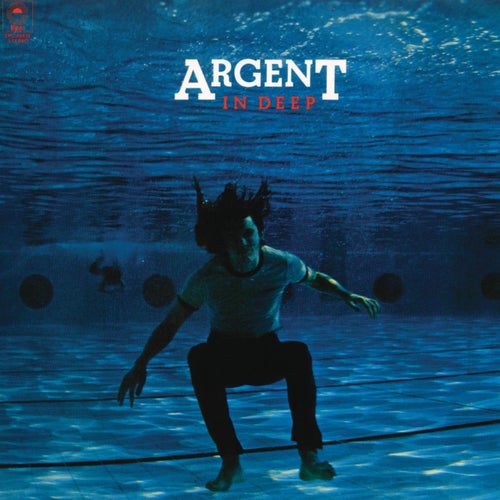